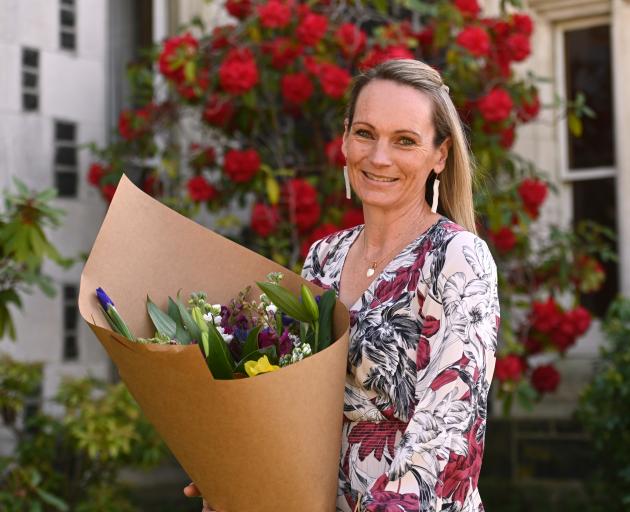 She added that the college was "immensely proud" of its former pupils and had taken a close interest in the careers of the two women.

The 2019 Distinguished Alumna was Dr Beattie, a pupil 1989-93, who had worked in several veterinary roles, leading to her current post as the New Zealand Veterinary Association's chief veterinary officer.

Dr Beattie hoped the award would encourage current pupils to realise what they could achieve, but she had been "just doing life" and work she had enjoyed, without thinking of being acknowledged for it.

Mrs Duthie said Dr Beattie had been brought up in the Central Otago high country, "surrounded by huntaways, merinos, crazy beef cattle and rabbits", and had also studied at Massey University.

Ms Duncan (1991-1997), the college's 2018 distinguished alumna, had gone on to a noteworthy international career in international design, and was unable to attend in person yesterday.

She is director of the Global Designing Cities Initiative at the National Association of City Transportation Officials (NACTO) in New York.