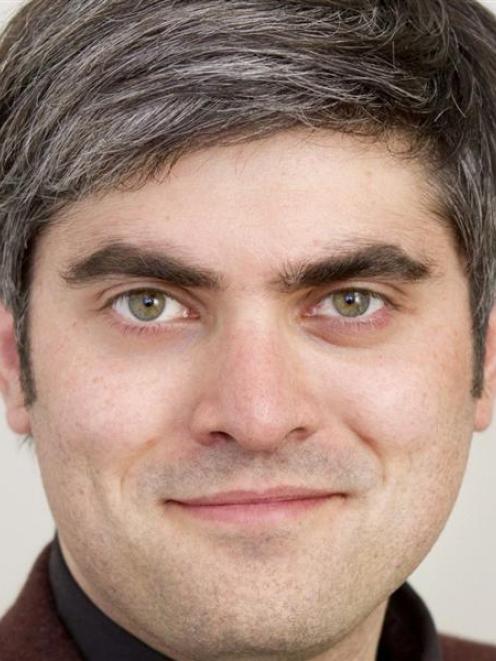 The subcommittee of Crs David Benson-Pope, Doug Hall and Aaron Hawkins will recommend to the full council the 70kmh speed limit be reduced to 50kmh from the end of the 50kmh zone at Macandrew Bay, 120m west to just past St Ronans Rd.

Staff initially recommended the speed limit be lowered as one of about a dozen changes in the most recent review of city speed limits, but revised their advice following submissions from the public.

The section was a particularly difficult one to assess in terms of what the appropriate speed should be, given the section's rural nature, interspersed with small settlements, and that staff were trying to set speed limits based on surrounding environments, transportation engineer Diana Munster said.

Most residents who made submissions on the change were happy the speed was to be reduced, while commuters travelling through wanted it to stay at 70kmh.

In the end, she recommended leaving it at 70kmh until the Government completed its review of speed limit setting guidelines.

Staff would, however, have no concerns if councillors wanted to reduce the section to 50kmh, she said.

NZTA investment adviser Graeme Rice told the subcommittee the NZTA would like to see it stay with the original proposal of 50kmh for the section for safety reasons, while area resident Greg Sligo said the road was safe enough at 70kmh.

After establishing that reducing the speed for that 120m section would add only seconds to commuting times, Cr Hawkins suggested the limit be reduced, which gained support from his colleagues.

The subcommittee also agreed to recommend speed limits on St Ronans and Rosehill Rds be reduced to the original 50kmh proposed, while acknowledging the steep, winding side roads were not conducive to faster speeds anyway.

A request from Wakari School board of trustees chairman Brian Shea to extend the reduced speed area outside the school to further along Shetland St would be dealt with through a separate process.

Clearer signage showing Halfway Bush Rd was a no-exit road, and new signage pointing out the shared use of the road will also be installed following a verbal submission from Dr Anna Johnson.

The subcommittee's recommendations will be considered by the full council on November 4.