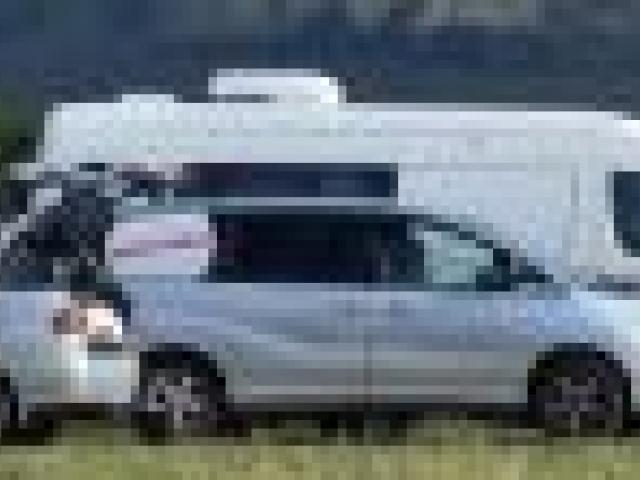 The petition had 248 signatories and was accompanied by 136 written complaints from individuals.

About 10,000 freedom campers converged on Warrington Domain from February to April, leaving behind faeces, other waste and a "muddy bog'', Mr Owen said.

He estimated 95% were non-self-contained campers.

The number of signatures on the petition showed how badly affected Warrington had been, he told councillors.

"By far the majority of people signing the petition are from Warrington,'' he said.

"The community is extremely unhappy with the current situation.

"Dunedin camping grounds do have the capacity to take these people and their rates are only about $12 a night, which is quite reasonable.'' (The Dunedin Holiday Park website gives a rate for an unpowered site of $20 for one person or $38 for two.)

He asked for the bylaw to be amended to ban non-self-contained freedom campers from the domain before summer.

"It's a nationwide issue and it's a Dunedin issue,'' he said.

By doing so, the Dunedin City Council would be joining 70% of other territorial authorities in New Zealand, he said.

He asked councillors to address people's concerns but "be careful not to throw the baby out with the bath water''.

"Freedom camping is a growing part of the tourism industry and it's a part we should embrace,'' he said.

His thoughts were echoed by community board member Alisdair Morrison, who said issues with toilets and signage had "all been resolved now''.

The council agreed to refer the petition to the community board for consideration before it reported back to the council.

The board is due to meet tomorrow.