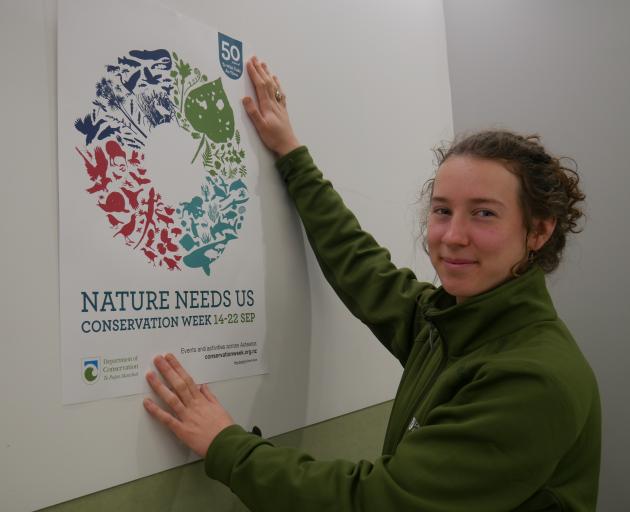 Celebrating the 50th year of Conservation Week, the poster display, from September 16 to 22, will showcase the work of 14 community-led conservation groups in and around Dunedin.

Some posters produced by New Zealand artists for earlier conservation weeks will also feature in the exhibition, including those from Burton Silver and Don Binney.

As well as the posters, the finalist photographs from a competition organised by Town Belt Kaitiaki, the Dunedin-based collaborative student-led conservation group, will be on show.

Department of Conservation community ranger, and one of the exhibition organisers, Katrina Thompson said the display was to acknowledge the conservation work done over the past half-century and encourage people to think about the next 50 years.

The theme of this year's Conservation week is "Nature Needs Us'' and with more than 4000 species in Aotearoa threatened or at risk, "nature needs us to take action now more than ever''.

The hope was that the exhibition would encourage people to think about their own backyard or suburb and what they might do to help reverse the loss of biodiversity, restore habitat and care for oceans and waterways.

There was a variety of ways people could become involved including volunteering for one of the groups or donating money to a conservation initiative.

There was a "huge focus'' on pest control, Miss Thompson said.

Some posters produced by New Zealand artists for earlier conservation weeks will also feature in the exhibition, including those from Burton Silver and Don Binney.

The scouting movement organised the first Conservation Week in 1969 with aim of promoting greater interest in the environment and encouraging people to look after it.

Later the Nature Conservation Council took over with support from organisations such as the Post Office Savings Bank, Caltex Oil New Zealand and the Todd Foundation.

The Department of Conservation, which came into being in 1987, became responsible for planning the week, supported by community groups and other agencies. 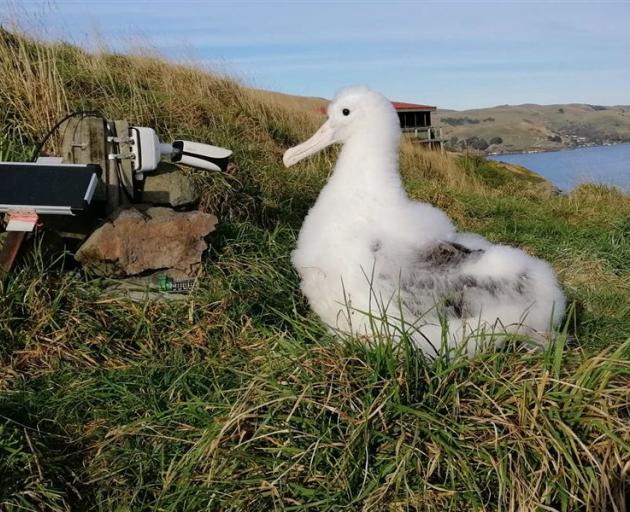 Get ready for Conservation Week by testing your knowledge with seven quick questions:

1. What organisation  launched Conservation Week in 1969?

3. What is New Zealand’s most threatened bird of prey?

4. In which remote mountains were Takahe rediscovered in 1948?

5. How many varieties of albatross breed in the New Zealand region? Two, 6 or 14?

6. Our Royal Cam Albatross family at Taiaroa Head on the Otago Peninsula welcomed a female chick in January 2019, what is her name? Kiri,  Karere, or Hokaka?