Council accused of being in denial over long-term plan 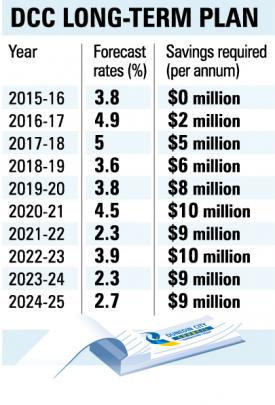 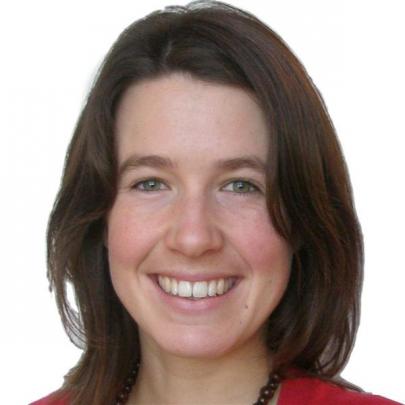 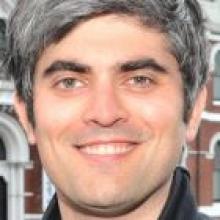 Aaron Hawkins.
Councillors say the Dunedin City Council is in ''denial'' over the need to raise rates, or cut services, to plug a $68 million budget shortfall over the next decade.

The claims came amid warnings from Crs Aaron Hawkins and Jinty MacTavish yesterday, as councillors met to sign off on a public consultation document summarising the council's long-term plan.

The document charted the council's financial and strategic course for the next decade, including a 3.8% rates rise for 2015-16, plans to reduce debt and a list of unfunded items like a new Mosgiel pool.

However, with a self-imposed aim to keep rates rises to no more than 3%, the council still needed to find millions of dollars in savings each year for the next decade.

The amounts ranged from $2 million next year to $10 million in 2020-21 alone, although most of the required savings - $47 million out of the $68 million - would need to be found in the second half of the decade.

That alarmed Cr Hawkins, who told yesterday's meeting the council was ''dreaming'' if it thought it could plug the gap in its budget without hiking rates or cutting services.

The council should ''be up-front'' and have a conversation with the community about which it preferred, he said.

Instead, it appeared to be ''essentially doing it by stealth'', with changes to library service levels already ''buried in supporting documentation'' and more to come in other areas, he said.

His comments prompted a standing ovation from Cr Lee Vandervis, while Cr Jinty MacTavish agreed, saying the public needed to know a 3% limit would leave no room for any new spending.

It would also still leave the council searching for $68 million in savings just to meet its budget, which would also be ''very ambitious'' without a rates rise or service cuts, she believed.

''I think it's very ambitious to suggest we might be able to do that by finding efficiencies while maintaining service levels.''

She welcomed community comment on the council's position, including whether they would prefer a higher 4% rates rise ''to make that achievable''.

Other councillors to speak against the document included Cr Vandervis, who said a graph showing council debt was compressed and misleading, making a ''Himalayan'' mountain appear ''more like the Dorset Downs''.

He also warned against council forecasts for reduced debt in future years, when previous predictions by the council of when it would reach its debt peak had already been pushed out.

The latest forecasts represented ''more of a public relations exercise'' than an accurate picture, and meant he would not vote to adopt the document for consultation.

Cr Richard Thomson, the council's finance committee chairman, agreed it would be ''very difficult'' to meet the self-imposed 3% rates target.

It was also true the need for unanticipated spending could affect the council's debt forecast in future years.

The latest LTP forecast core debt of $219 million at the same point, showing the improving picture, he said.

That was if the transfer of $30 million of stadium debt to the council's books - following the completion of the stadium review - was ignored, to compare ''apples with apples'', he added.

Cr Kate Wilson also focused on the positive, saying the council's debt needed to be considered in light of its assets, which changed the overall picture.

Dunedin Mayor Dave Cull said the any additional spending would cost more, potentially pushing rates beyond the 3% limit, but the council's plans were not ''set in stone''.

The community now had the chance to comment on any ''inadequacies'' in the council's plans, ''and we want them to'', he said.

Councillors voted to adopt the LTP consultation document, together with a draft infrastructure strategy, for consultation.

The public would have from March 28 to April 28 to make submissions, followed by public hearings from May 11-15 and deliberations from May 18-22.