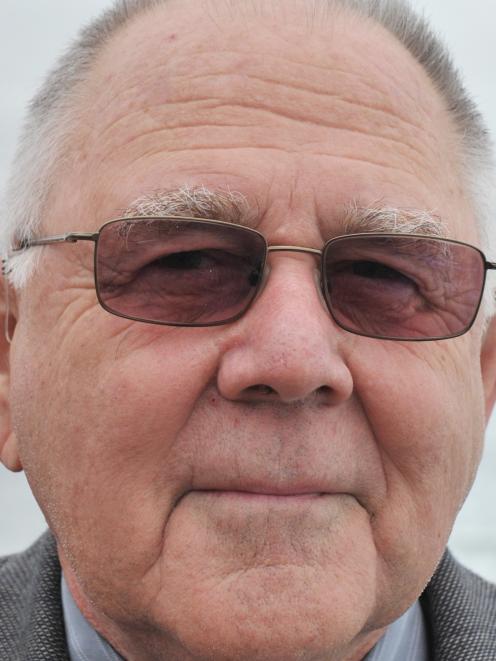 Graeme Hamilton
Every day for 15 months, Graeme Hamilton's life revolved around a 1.2km strip of muddy, industrial land in Dunedin.

His job was oversee the land's transformation into a stretch of State Highway 88, capable of carrying 10,000 vehicles a day past the frame of Forsyth Barr Stadium taking shape next door.

And to do it in time for the Rugby World Cup, when thousands of people were to descend on the city, its new stadium, and Mr Hamilton's new road.

The group was tasked with considering how to design and build the road, but also how it and the vehicles it carried would slot into its surroundings.

It was a $24.7 million task that kept Mr Hamilton busy as those involved overcame more hurdles than just the Water of Leith that ran through the path of the new road.

As well as the tight timeframe and immovable deadline, land negotiations were ongoing, one of the contractors went into liquidation, and a host of technical difficulties had to be overcome. Mr Hamilton breathed a sigh of relief when the curving piece of chip and seal finally opened on July 11, 2011 - on time and on budget ''in spite of all the difficulties''.

It was one of many major urban transport projects Mr Hamilton has been involved in during a 45-year career spanning public and private sector roles in New Zealand, the United Kingdom, Europe and Canada.

Last month, Mr Hamilton became a Fellow of the Institution of Professional Engineers New Zealand, marking his ''substantial contribution'' to the development of the engineering profession, its practices or the institution itself.

Mr Hamilton said he felt ''a sense of achievement'' to receive the honour at an award ceremony in Wellington on March 15.