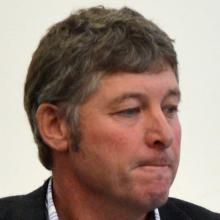 Andrew Noone
After being fined by his own council for an environmental infringement on his Waikouaiti farm an Otago Regional councillor says he "made a mistake''.

Yesterday the council issued infringement notices to Cr Andrew Noone, his son who operates the farm and the family trust.

They relate to an incident in August where sheep on the farm were caught "pugging'', or trampling, in a waterway.

Cr Noone said the waterway was a "swale'' which only held water for parts of the year.

Hoggets were grazing in a paddock and in retrospect there should have been more fencing so the animals could not reach the waterway, he said.

"Look, at the end of the day we made a mistake, we won't make the same mistake again.

"This is a lesson that we've learnt and we'll avoid these kinds of practices in the future.''

They already made changes to the way they farmed around swales, he said.

It was a "one-off situation''.

"Once we were notified of what they were concerned about we back fenced and put hay bales at the end of the swale where it continued into the next paddock to collect sediment loss if there was any.''

The swale fed into an unnamed creek and then to Mt Watkins Creek, which eventually travels towards the Flag Swamp area.

"We've completed an investigation into the complaint received and the findings were such that the nature of offending did not warrant prosecution.

"However, we have issued three infringement notices today.''

Landowners and occupiers all needed to meet the same environmental standards and comply with legislation and regional plans, she said.

"Otago Regional Council is a protector of our precious region's environment and that role means that enforcement action is appropriate when environmental non-compliance occurs.'' 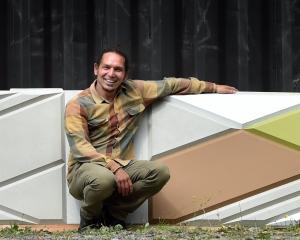 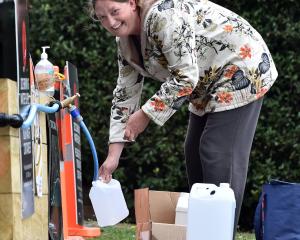 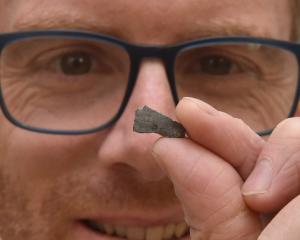 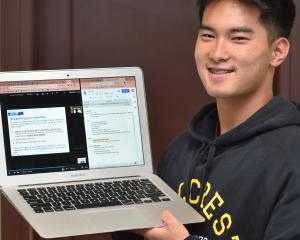