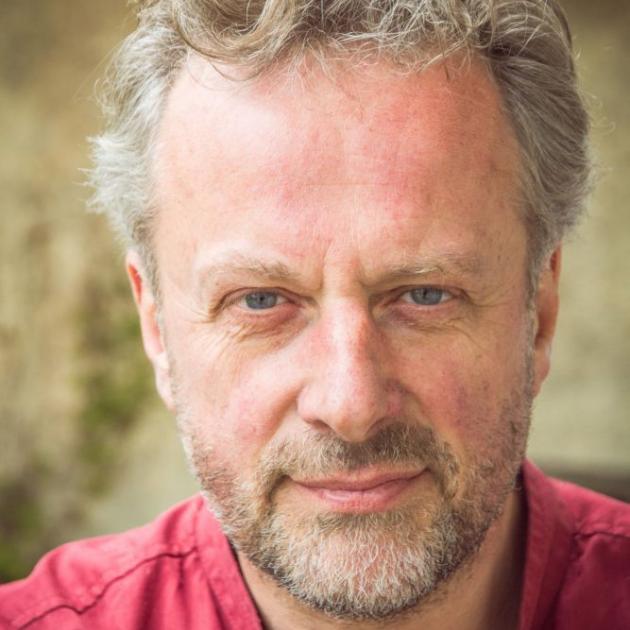 Lee Vandervis
A surplus of $8.7 million delivered by the Dunedin City Council's group of companies was cause for celebration and angst.

The divergent views came as councillors discussed the results from Dunedin City Holdings Ltd and its subsidiaries for the six months to December 31 last year at yesterday's full council meeting.

The results showed the DCHL had booked an after-tax surplus of $8.7 million, helped by strong performances by City Forests and Dunedin International Airport and a first-ever profit from Dunedin Venues Management Ltd.

At the same time, results from Delta and Aurora Energy had both slipped back, while the Taieri Gorge Railway continued to record small losses.

DCHL chairman Graham Crombie said he was "very pleased'' by the companies' performances, despite a drop in the group's surplus from $10.1 million in the same period in 2014.

That drop reflected the inclusion of DVML and the loss-making Dunedin Venues Ltd in the wider group's results for the first time.

Excluding them, "like for like'' results from the remainder of the companies were actually $2.7 million ahead of 2014's results, he said.

Cr Jinty MacTavish praised the "positive result'' and the success of the transition to including the stadium-related companies, but Cr Lee Vandervis was less impressed.

He questioned why potential losses relating to the Yaldhurst Village subdivision were not more obvious in the accounts, and also the "excessively rosy picture'' painted about the company results, when so many appeared to be going backwards.

"There seems to be a lot of down here which doesn't, in my view ... justify the overall upbeat [tone].''

The debate grew tense as Cr Vandervis also complained about being given just two days to read the reports before yesterday's meeting - prompting Mayor Dave Cull to caution him not to give a false impression.

Cr Hilary Calvert also expressed concern at the "awkward'' position councillors were placed in when they wanted to discuss company matters in public.

But Cr John Bezett said, in his experience, DCHL's door was always open to councillors with questions, while deputy mayor Chris Staynes said he "struggled to understand'' concerns about inadequate information.

Regular briefings for councillors were "way ahead of what we have ever had in the past'', but he also struggled to understand some councillors' desire to disclose commercially sensitive information too soon.

Mr Cull said the council's relationship with its companies had come "a huge distance'' in a few years.

The companies' shareholder funds and assets had "basically doubled'', and regular surprises, including budget holes, had been replaced by consistent results that met budget expectations, he said.

The latest results were no exception, he said.

"It's exactly what we were told would happen and I would like to pass on council's thanks,'' he said.