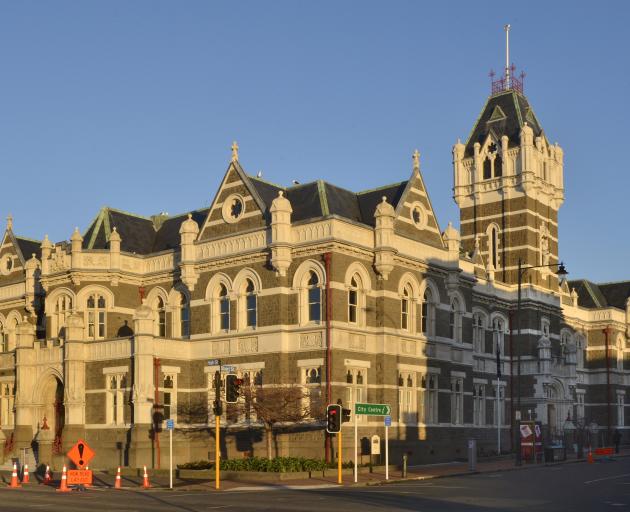 Dunedin District Court
A tourist who caused a head-on crash which left another traveller dead wept as the court heard details of the case.

The horror smash, which happened on the Tekapo-Twizel road, on the morning of March 16, claimed the life of 69-year-old Australian tourist Yau Nung Yu.

As the summary of facts was read in court yesterday Ellis, who had spent time in Dunedin Hospital with his wife and daughter, wiped away tears.

He had been driving with his family - including his 9-year-old son who was uninjured in the collision - in a Toyota rental vehicle.

After taking a wrong turn, Ellis was backtracking along the Tekapo-Twizel road, on the way to a planned boat trip.

He took a left turn towards Lake Tekapo and strayed into the wrong lane.

When another Toyota rental, driven by the victims, rounded a sweeping bend, they were confronted by Ellis.

The 34-year-old driver veered left to avoid the oncoming vehicle but the defendant simultaneously pulled right.

The resulting collision killed his father-in-law.

His mother-in-law had fractured ribs, a finger and thumb, collapsed lung, severed stomach muscles and spinal fractures, among other injuries.

Ellis' wife had a partially collapsed lung and his daughter was diagnosed with broken bones in her lower back.

Defence counsel Anne Stevens QC said her client had organised $35,000 to be transferred to pay reparation to the victims.

Judge Michael Turner set the matter down for sentencing on June 20.

A three-month wait to have matters resolved would cause Ellis "a great deal of hardship", Mrs Stevens said.

The judge suggested she take the issue up with the registry.

Ellis was ordered to surrender his passport and remanded on bail until sentencing.