Courthouse work could start in October 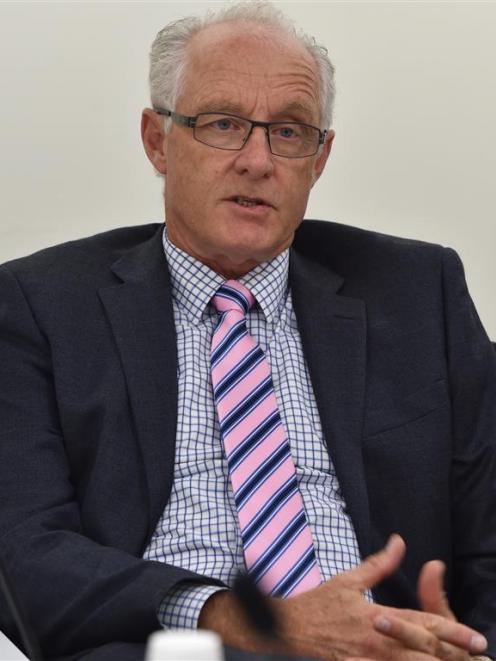 The building's strengthening and restoration was expected to be an 18-month to 24-month project, which would begin once Cabinet decided on a preferred contractor, the ministry's general manager, commercial and property, Fraser Gibbs said yesterday.

The need for Cabinet approval was not cause for anxiety and there was "no chance'' the project would be scuppered at that point, he said.

It was expected approval would be given in September or October this year.

Detailed design for the required work was under way and while it was "taking a little longer than expected'' it was likely to be completed by the end of April, he said.

From there, tenders would be sought and a lead contractor found.

Mr Gibbs said it was unlikely the final price of the project would deviate much from the $15million figure included in the business case approved by Cabinet in December.

The work would leave the courthouse strengthened to a minimum level of 60-70% of new building standard (NBS) through a combination of techniques, including a diaphragm being built under the floors and substantial work being completed inside the Stuart St stone tower.

At 15-20% NBS, the brick and stone tower is the most earthquake-prone feature of the 114-year-old building.

Access to the tower would be greatly reduced once the work was complete, Mr Gibbs said.

Internal work would include painting and restoration and the building would be set up with the ministry's audio-visual technology now in use at Dunedin's temporary High St court.

The historic complex's main High Court courtroom would be "hard-wired'' with the technology and movable kits would serve the complex's other courtrooms, he said.

The city's coroner service, now operating from its traditional Dunbar St building, would be rehoused in John Wickliffe House, in Princes St, for the duration of construction.

Outside features deemed dangerous, including the many "pepper pots'' on the Stuart St frontage, would be secured and roof repairs, facade cleaning and restoration work would also be done.

The finished complex would use the Dunbar St entrance as its single entry and exit point. The historic Stuart St doors would remain closed.

Mr Gibbs said the prospect of the historic court's reinstatement had been well received by the local legal community and communication with that group was ongoing.

"We've continued to have dialogue with them. Like most people in Dunedin, they were very positive about the announcements that we made [last year]. We've kept talking to them and will continue to do so.''