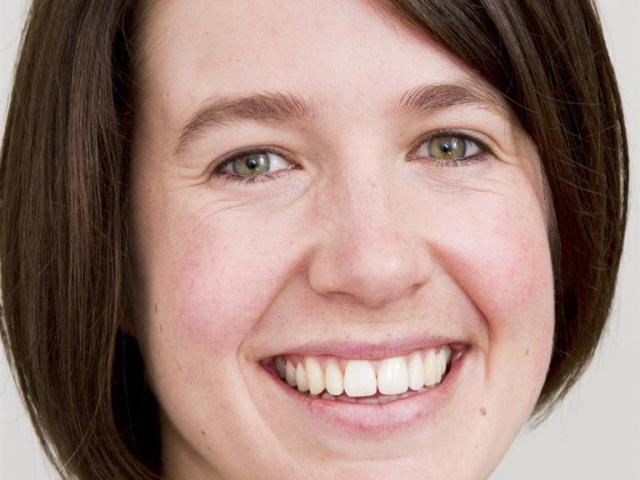 A new produce-based indoor market and cafe could bring nearly $4 million in construction spending and up to 40 new jobs to Dunedin, proponents say.

A ramp built from tyres and ropes could allow surfers safe access to and from St Clair's waves as early as June.

Dunedin's emphatic response to fears it could lose its historic courthouse featured heavily in the business case on the building's future.

A massive lacework pattern is spreading across a Dunedin building as the city's street art collection continues to grow.

An Otago University geography student has entered the battle for St Clair, beginning detailed research on the beach's tide levels in an effort to understand ongoing erosion.

Construction workers could be swarming over Dunedin's historic courthouse as early as October, the Ministry of Justice says.

Part of a historic Dunedin building's wall has collapsed on to an adjoining building's roof, leaving the roof buckled under several tonnes of brick and plaster.

Dunedin artist and photographer Alex Lovell-Smith stands among the works in his "The Server Room'' exhibition, which opened yesterday at the Dunedin School of Art's Riego St gallery.

A wide-eyed crowd of 3000 first-year University of Otago students fills one side of Forsyth Barr Stadium for the annual Convocation Ceremony last night.

If anything illustrates Dunedin's growing revival it's this - a decayed 140-year old building being redesigned by a local high-achieving student.

Dunedin businessman Ian Taylor had first-hand experience of Cyclone Winston at the weekend, blogging as the storm smashed into his Fiji hotel.

A new roof for Dunedin's Dominican Priory, considered one of New Zealand's most important and at-risk historic buildings, is a big step closer following a $100,000 grant.

A proposed Dunedin supermarket specialising in fresh food and a market atmosphere should not go ahead, a council planner says.

Freedom campers have been copping flak from some Dunedin residents. They have been accused of leaving human excrement in sand dunes and adding no money to the local economy. Reporter Craig Borley went to Warrington Domain's freedom-camping area to hear the campers' side of the story.

A call to open Roseneath's operational rail tunnel to cyclists has been dismissed on safety grounds by KiwiRail.

Dunedin is finally plugging in to the electric vehicle movement, and what is thought to be the city's first recharging station is now open in Waitati.

If breakfast numbers are anything to go by, cycling is on the rise in Dunedin.
A desire to get the latest St Clair erosion protection measures done right first time has led to their installation being delayed.