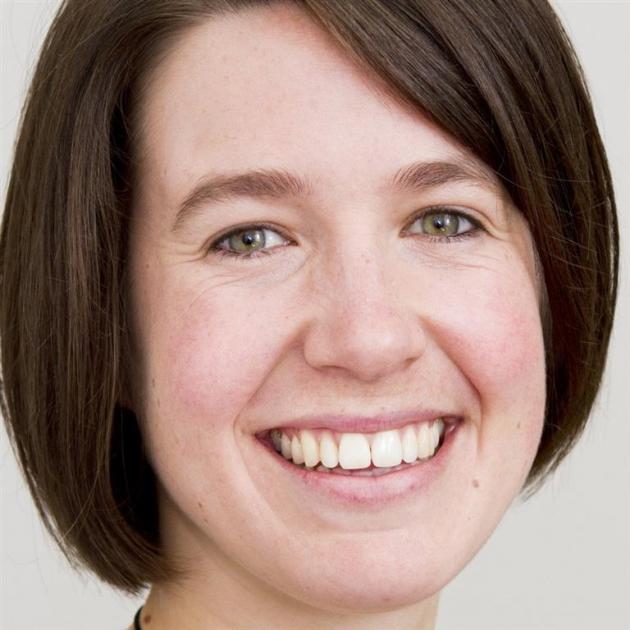 The Otago Daily Times reported yesterday spiralling costs and the inability to host international day-night tests had forced the Otago Cricket Association (OCA) to put its project to light up the University Oval on hold indefinitely.

The council had pledged to support the floodlight bid by ring-fencing $1 million of ratepayer money for spending in the current financial year.

But the OCA's decision to park the project meant the council money would be left unspent when the financial year finished at the end of March.

Council community and environment committee chairwoman Cr Jinty MacTavish said it was likely the surplus cash would be used to pay off debt.

Reducing debt had been a core council priority in that time.

The council's "default policy'' stated any surplus cash held at the end of the financial year would be allocated to debt repayment, though a final decision would be made at the council's annual plan meeting in May when councillors heard what the city's financial position was.

"I can't say 100% it will go to debt repayment because council will be discussing that, but that would be consistent with our policy.

"We think it's a prudent thing to do with ratepayers' funds because it gives us more choice as a city. The sooner we can get that debt level down the more choices we will have as a city.''

Pouring the unexpected $1 million cash surplus into debt repayment, combined with clawbacks in spending over the last few years, meant the council could hit its target of reducing debt to $230 million by 2020 as early as March 2017.

However, it was possible other projects could make demands on the unspent cash, Cr MacTavish said.

"I think there probably is always a temptation. There are people all over the city who have good projects and in some cases very worthy projects [that would benefit from funding].''

The association's "early call'' on dropping the floodlight bid had "saved all parties time and money''.