A Dunedin businessman who spent six years defrauding Customs says it was the “stupidest thing he’s ever done in his life”. 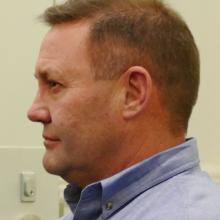 Paul Clarke
Paul Lambert Clarke (45) appeared in the Dunedin District Court yesterday after pleading guilty to two charges of using altered documents with intent to deceive and one of producing false documents.

While the lengthy fraud involved the defendant underpaying more than $1.3million in tax, calculations showed he would have only benefited by up to $15,000 because of GST refunds.

Counsel John Westgate said the charges had ultimately had a disastrous financial impact on Clarke’s finances.

“If he could turn the clock back, he would,” he said.

Judge Kevin Phillips fined Clarke $30,000 and sentenced him to six months’ community detention, which would allow him to work four days a week as a sales manager.

The defendant’s business was involved in the importation of heavy machinery, such as tractors, cranes and bulldozers, which he would repair through another of his companies or lease through a third firm he owned.

In May 2019, a Customs audit of Clarke’s import business reviewed 25 imports over seven years.

Only two of the transactions, it found, were legitimate.

Six months later, Customs launched a sting as officers descended on the firm’s Kaikorai offices, as well as Clarke’s homes in Mosgiel and Cromwell, seizing a trove of documents.

They uncovered a rudimentary scheme whereby importation forms had words and values obscured by white-out marker and others had small strips of paper glued on to hide the original value of the goods.

The fraudulent invoices meant the imported machinery would be undervalued.

The Customs duty owing would therefore be lower than it should have been.

Clarke, the sole shareholder, said the fraud was for the benefit of his company, not for his own personal gain but the judge disagreed.

“It was for your gain. You are the company.”

Mr Westgate said his client had been through “18 months of hell”, including already paying $60,000 in penalties to the IRD.

Judge Phillips responded: “He’s tried to rip the system off.”

It was not Clarke’s first time before the court, nor his first time involved in underhanded dealings.

A decade ago he was sentenced to eight months’ home detention and 200 hours’ community work on charges of wilful damage and attempting to pervert the course of justice.

After attending a meeting, Clarke used a sharp instrument to make a long scratch in the side of a car, then paid a woman $700 to act as an alibi.

The woman went to police but got cold feet and told them about the arrangement. 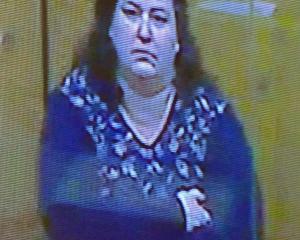 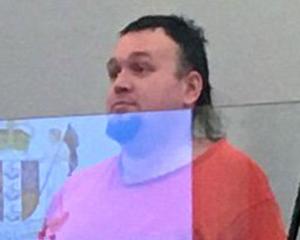 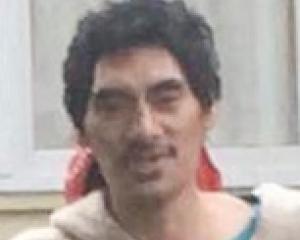 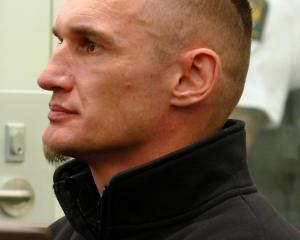