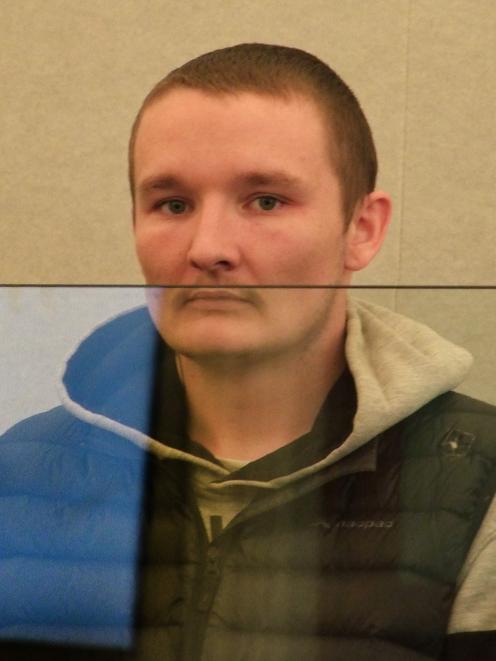 Regan Kennedy (19) was sentenced to 12 months' home detention for a burglary and aggravated robbery just hours apart. Photo: Rob Kidd
Robbing a vulnerable man of $300 has cost a young man a year of his freedom.

The meagre taking, which was Regan Keller Kennedy's cut of a $1200 sum, was later spent on K-Mart goods, cannabis and fast food, the Dunedin District Court heard yesterday.

The aggravated robbery was not the first crime the 19-year-old committed on September 16.

Kennedy was with three female friends who went to Alva St to pay a debt.

As they were about to leave, they saw a resident walk off and one of the group knew she habitually left her room unlocked.

Kennedy found the door ajar and went in while one of the women acted as lookout.

He grabbed a laptop, worth $390, and the group sought to turn it into quick cash at a South Dunedin pawn shop.

However, the computer was password-protected and they could not sell it.

Their mission for money though took a new direction with a chance meeting at the shop.

They were told a 21-year-old man, whom they all knew, had received a windfall from Work and Income of $1200.

A plan was formulated and while Kennedy was positioned as the ''main antagonist'' the group agreed to share the stolen funds equally.

At 7pm, they went to the man's home but found it empty.

Two and a-half hours later they returned - ''showing a certain degree of dedication in my view'', Judge Emma Smith said.

To verify the man was carrying the cash, one of the women asked to borrow $40 for cannabis, which he agreed to lend.

Kennedy then demanded the rest of the money from the victim and when he refused, Kennedy grabbed his shirt and pulled him to his feet.

Kennedy reached around and pulled the wallet from the man's pocket, then gave the money to his co-defendant who ran off to the car.

When the victim pulled out his cellphone, the defendant snatched that away too.

Kennedy would ''come back and smash'' him if he called police, he said.

As a parting shot, Kennedy also took a pouch of tobacco as he walked out.

The quartet drove to John Wilson Ocean Dr where they divvied up the cash.

The victim's phone and case, which held his bank cards were discarded as they drove down George St.

Judge Smith said the victim had been left ''petrified'' by the incident and was particularly vulnerable because he suffered a head injury as a child which resulted in intellectual impairments.

Kennedy, who had a difficult childhood, was assessed as showing genuine remorse.

Unlike most offenders, he did not attempt to minimise his actions or deflect the blame to others, the judge said.

Although the defendant only had minor convictions to his name, she was concerned about their increasing seriousness.

''I don't want your trajectory of offending to continue,'' Judge Smith said.

Kennedy was sentenced to 12 months' home detention (to be served in Balclutha) and ordered to repay $300.

Two of the co-defendants had pleaded guilty to receiving while another had denied the allegation of aggravated robbery. 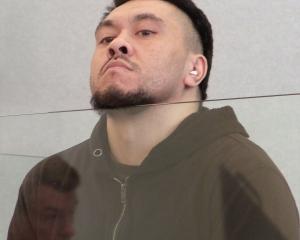 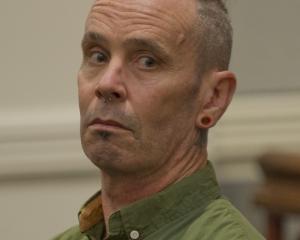 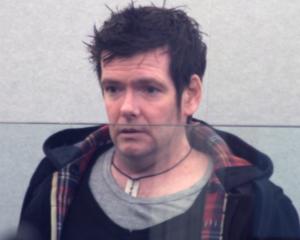 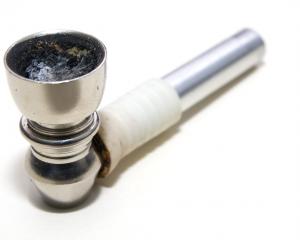 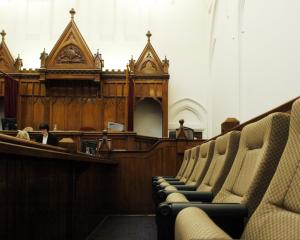 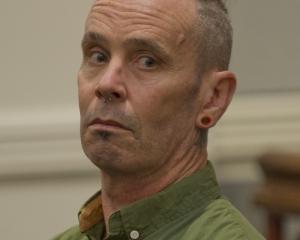 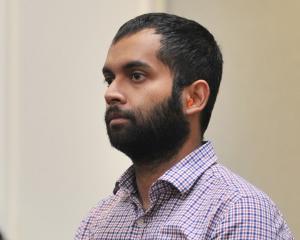