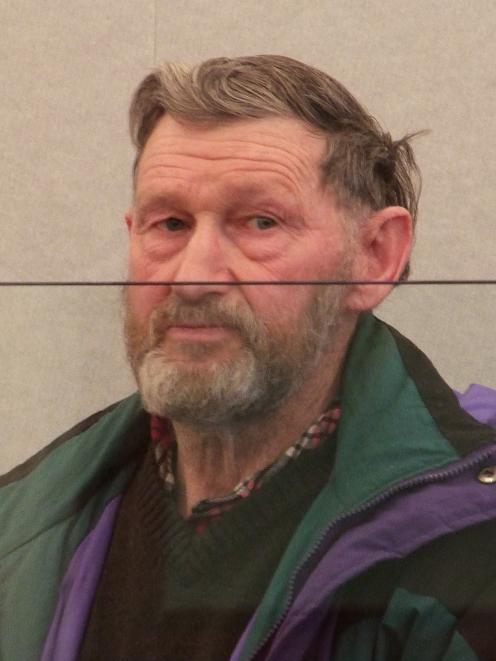 John Harrington (75) sexually abused two young girls despite having undergone treatment to stop such offending. Photo: Rob Kidd
The mother of a girl abused by a South Otago man says she forgives him but will not forget.

''I can't call good evil and evil good. What you did was wrong and meant to destroy us,'' she said.

''I have no anger towards you. Just sadness.''

John Trevor Harrington (75) stood impassively in the dock as the statement was read to the Dunedin District Court.

Judge Michael Crosbie jailed the defendant for 16 months on two counts of indecent assault against teenage girls and agreed with the assessment in a Probation report that the man lacked remorse.

''It almost reads like you're sorry you were caught. I can't read it any other way,'' he said.

What was unusual about the case, the judge said, was that Harrington had undergone intensive therapy while serving a prison term in 2001 on counts of rape and indecent assault - and had struck again.

With her locked in his embrace, Harrington put both hands behind the victim and fondled her buttocks.

She feared the man was going to force her into a nearby property so pushed him away and ran off.

While Judge Crosbie noted there was little physical trauma caused by the defendant's actions, the emotional turmoil had been immense.

The mother of one of the second victim said the impact on her entire family had been profound.

''We stopped living life,'' she said.

''Anything good became bittersweet. We went to hell and back.''

While it had been a massive challenge to pull her daughter and the family through what had happened, she was determined to do so.

''You underestimated our strength,'' she said.

Counsel John Westgate stressed there was no targeting or grooming of victims and the molestation happened over clothing.

He described the offending as ''opportunistic'' and accentuated the positive aspects of his client's character.

Mr Westgate pointed out it had been some decades between Harrington's two sets of sex offences and urged the court to impose home detention.

The judge, however, said it was important to send a message to the repeat offender in terms of ''personal deterrence''.

Only prison would drum that home, he ruled.

Because of the custodial sentence, Harrington will automatically be added to the Child Sex Offender Register. 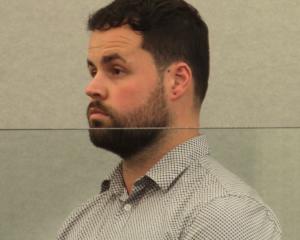 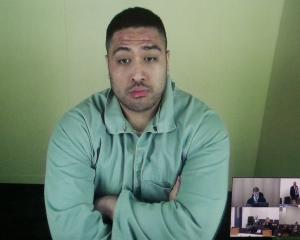