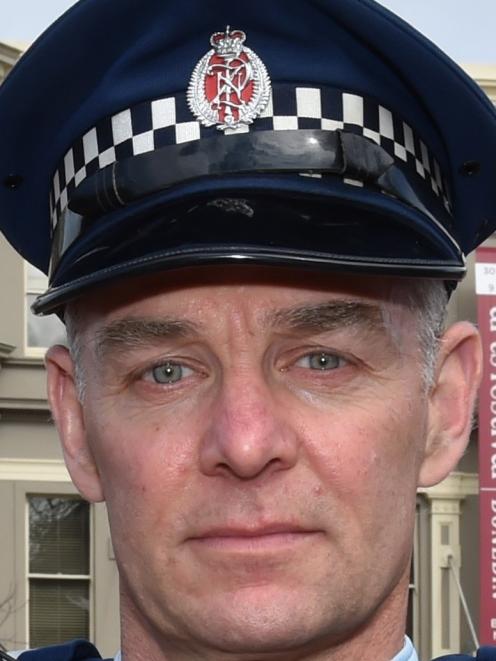 Ian Paulin
Dunedin police say they are already seeing the effects of earlier closing times for the city's bars.

A one-way door policy has to be enforced at 2.30am.

Owners and managers contacted yesterday said they preferred not to speak at this stage but would be meeting staff from the Dunedin City Council this morning to discuss the changes.

Police alcohol harm prevention officer Sergeant Ian Paulin said the central city was clear of pub-goers by 4am on Saturday without any trouble.

Police had been asking for an earlier closing time for more than a decade, Sgt Paulin said.

Another test of the policy would come when students returned, but it seemed it would be an effective tool, he said.

Council customer and regulatory support group manager Adrian Blair said the seven premises would operate at their pre-February 1 hours until their review had been considered by the Dunedin licensing committee.

Bars would still be able to apply for special licences so they could stay open past midnight for special events, such as international rugby and large concerts. These licences would be granted at the discretion of the district licensing agency.

Developed in 2014, the policy originally included a moratorium on most types of bottle stores in North Dunedin and a requirement for off-licences to have alcohol management plans and a certificate from the council planning department.

The Alcohol Regulatory and Licensing Authority ruled those parts of the council's policy were unreasonable and there was no evidence they would reduce alcohol-related harm.

Dunedin Mayor Dave Cull said while the policy did not contain everything the council wanted, he was pleased it was finally being used.

All the changes were based on hard evidence and reflected the wishes of the majority of residents, he said.

Prohibition was introduced in the US nearly a hundred years ago. All sorts of experts spouted all sorts of opinions about alcohol harm, many based on "facts". And that was one of the biggest social engineering blunders of the 20th century.

We all need to be careful of zealots and the anti anything brigade. Many worked against tobacco and having won that crusade they are faced with a major decision: get a real job or stop the population doing something else. So today alcohol is once again devastating, Sugar is poison, cars are evil.