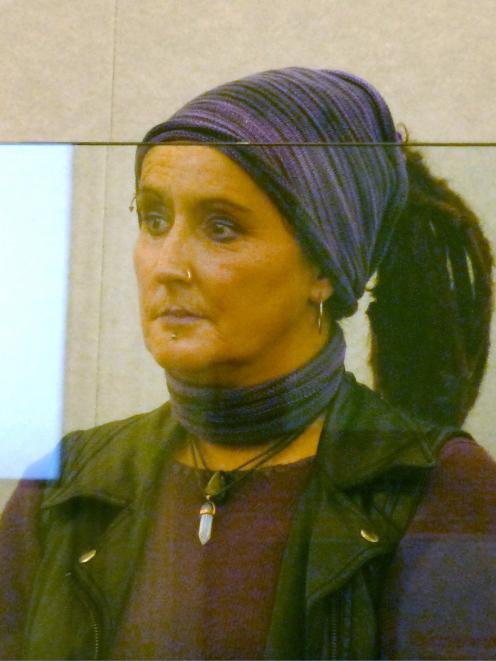 "It was serious offending ... of five years and three months’ duration, repetitive, premeditated ... and involving a significant sum," the judge said.

Melissa Violet Marshall, also known as O’Connor (43), job seeker beneficiary, of Milton, was before the Dunedin District Court yesterday convicted of obtaining pecuniary advantage by deception (by omitting to disclose she had reconciled with her husband), at Balclutha, between April 1, 2009 and July 7, 2014; and four charges of dishonestly using a Work and Income review form.

She had pleaded guilty.

The fact summary said Marshall was granted a domestic purposes benefit from December 11, 2008 to July 14, 2013.

She then transferred to single rate jobseeker support from July 15, 2013 to October 30, 2018 when the ministry cancelled her benefit as she advised she was working.

From information received, it was established she had reconciled with her husband from April 1, 2009, and they lived together in the family home at Benhar until January 28, 2018, when they separated.

Interviewed about the matter at the end of October 2018, she stated she was aware of her obligations but had not advised of a change in her circumstances as there was no real income coming into the house. She said she knew it was wrong filling out the Work and Income documents and not stating the truth.

The offending resulted in $62,058.19 benefit overpayment.

Public defender Brendan Stephenson said Marshall had no prior convictions for dishonesty.

The offending was primarily motivated not out of greed but financial need.

Marshall got into a pattern of dishonesty. She accepted what she did was wrong

Home detention would be a sufficient punitive response, Mr Stephenson submitted. Marshall would also be happy to put something back into the community, through community work.

Noting Marshall was making repayments at $10 a week, the judge told her "the prosecution says it would take about 121 years to pay back the money".

Marshall was sentenced to six months’ home detention (with six months’ post-detention conditions), and 180 hours’ community work "for you to put something back into the community".

Prosecuting counsel for the Ministry of Social Development was Milton Sperring.