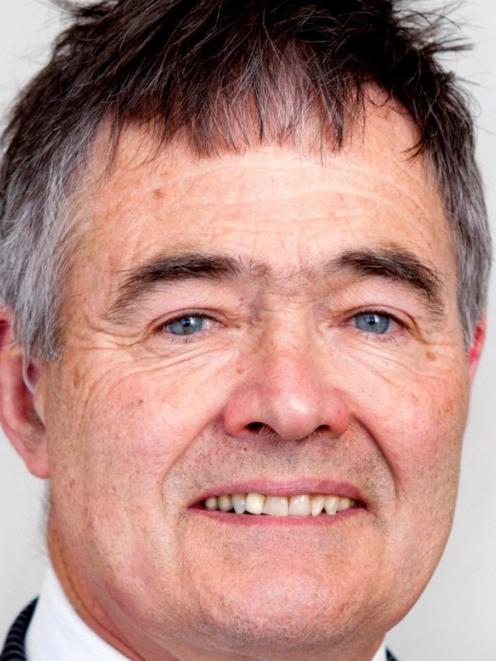 Dave Cull
Dunedin's mayor has made a plea for evidence that would explain the Government's ''preposterous'' $15 million cost estimate for strengthening the city's historic courthouse.

Initial estimates in 2011 put the work at less than $3 million, but in June the minister told the Otago Daily Times estimates had blown out to ''north of $10 million''.

Despite the cost increases, a near $7 million fit out at the city's temporary High St court, and a $600,000 a year court rental bill, the minister has refused to release the business case.

That made no sense, Mr Cull said last week. Several Dunedin engineering and construction experts believed the cost was far too high and were willing to offer their expertise to reduce it.

But to do so they would need to see the business case.

Mrs Adams has denied the public, including the ODT and council, the right to see that document. The ODT has lodged a complaint with the Ombudsman.

Mr Cull said his letter to Mrs Adams - which he forwarded to both Prime Minister John Key and Police Minister Michael Woodhouse - was ''basically making the case for council to have, if necessary confidential, access to the business case so we can contribute to the conversation''.

''We've got experts here saying that there's something dramatically wrong with that $15million figure.''

Those experts included engineering and construction heavyweights who knew Dunedin and had previously worked on the Stuart St complex.

''We assume the Ministry of Justice wants to do this as economically as possible.

The letters follow similar pleas sent by the mayor to Government ministers in August.

In those letters the mayor requested an opening of dialogue, and initial signs were Mrs Adams was willing to accept.

But that had not been borne out over the past two months, Mr Cull said. The council wanted the dialogue ''in good faith, to be of assistance'', but had not been given that chance.

''We haven't had a great deal of dialogue at all. I would have preferred if we could have had a more positive response.

''And the view of the experts around here is [the court's repair bill] has become even more preposterous [since August].''

It was time to bring those experts together with those responsible for the $15million strengthening estimate, with all the information available, he said.

A spokesman for Mrs Adams said Mr Cull's letter had been received.

''As the minister has said, Cabinet rules require projects of this magnitude and cost to be subject to a treasury assessment process and then approval by Cabinet, which will take a number of months to complete.

''This is a completely ordinary process and consistent with best practice exercised under successive governments.

''As the business case will be subject to a commercial procurement process, it's not appropriate to release it publicly at this time.''