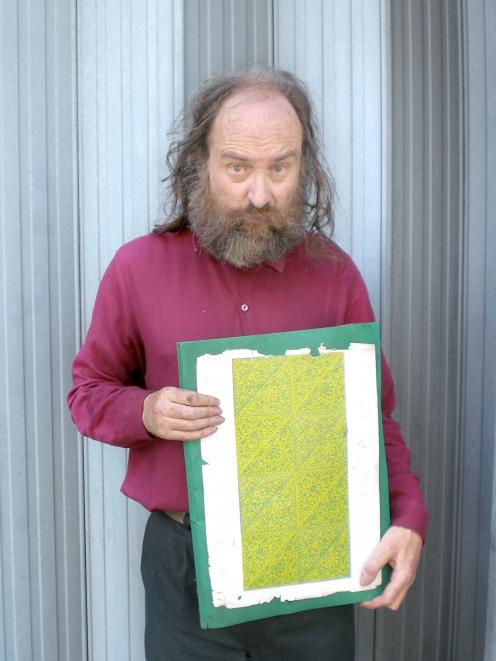 Dunedin artist Martin Thompson with one of his highly complex artworks. PHOTOS: BRETT MCDOWELL
For Martin Thompson, the world was incredibly chaotic, and art was "like a balm for his soul".

"He made his artworks because it helped him make some sort of sense of the world," close friend and gallery owner Brett McDowell said following Thompson’s death on Saturday.

The Dunedin artist was 65.

Thompson was born in Wellington and began his career in 1980, using graph paper and coloured fine-art pens to create grid-like drawings.

He came to prominence outside New Zealand in 2005, when his work featured in the "Obsessive Drawings" exhibition, at the American Folk Art Museum in New York.

Mr McDowell said Thompson was a mathematical savant, who diagnosed himself with Asperger syndrome, and his artworks were complicated.

"He was a cult artist, a sensation in America and also quite popular in places like Belgium and Paris, and there were galleries and significant collections in places that loved his work."

It is believed one of his artworks was bought by singer and songwriter David Bowie. 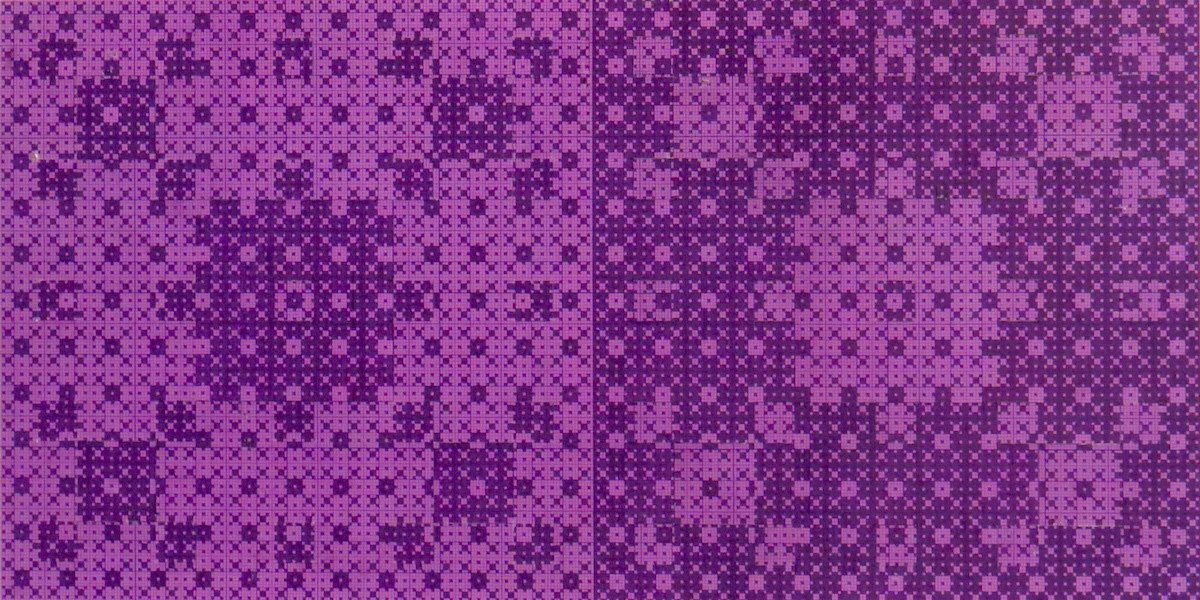 Mr McDowell said Thompson fell under the term "outsider artist" because he was self-taught and his artwork was unlike any other.

"It was free of all the art world pretentions."

He said Thompson was never very impressed with his own success because he did not have a typical artist’s ego.

"I remember once, we sold one of his works to a very famous and influential French collection.

"I was very excited because we don’t do that very often, but in sharing the news with Martin, he was not impressed at all."

Thompson would frequent many Dunedin cafes and was a celebrity among art students.

"He was a beloved character of Dunedin."

Very sad to hear. I remember seeing him working away at a drawing in a small pub one night, completely undisturbed by the raucous students around him! Really beautiful complex works.