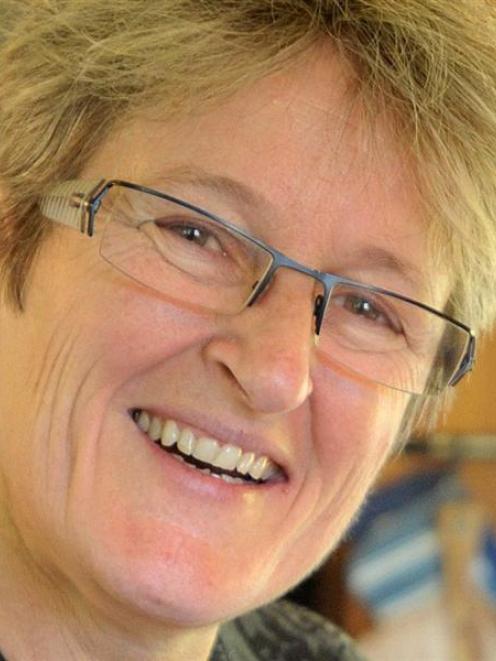 Sue Bidrose.
The Dunedin City Council been criticised by Audit New Zealand after ''significantly'' underperforming in the delivery of last year's annual report.

The rebuke came in Audit NZ's annual audit report, which said the council had missed deadlines to deliver last year's annual report to Audit NZ by ''a significant margin''.

The quality of the council's annual report was also ''clearly below an appropriate standard'', and internal quality review processes appeared to be lacking, Audit NZ said.

As a result, auditors had spent ''a considerable amount of time'' checking errors in the council's annual report, and continued to work on the document even after being ''fully committed'' to other local authorities' audits, it said.

Council chief executive Dr Sue Bidrose acknowledged the council's mistakes, which stemmed from staff resourcing issues during a period of internal change within the organisation.

Staff had been stretched trying to manage the workload, and quality had suffered as early drafts were sent to Audit NZ, rather than refined documents, she said.

''We ended up with the Audit office seeing things prior to the proofreading stage in the quality assurance process, which isn't ideal for them, obviously, or us.

''We were rushing to meet deadlines.''

The council was ''trying pretty hard to make sure that doesn't happen again'', including by spreading expertise across more staff, she said.

Despite that, the council would face more challenges this year, as it worked on its long-term plan, including an all-new infrastructure strategy and consultation document required by legislative changes, she said.

''We're all kind of winging it a little bit. There's been no formal templates put out by Government to say `here's the best one to use'.

''Every council is reinventing the wheel trying to get this stuff done and it certainly has created challenges for councils.''

Audit NZ's rebuke came in an otherwise positive report, which gave the council credit for other recent changes.

They included the establishment of a new audit and risk subcommittee and improvements to the management of DCC contracts and procurement.

''The result was good in terms of the report and its findings about the council, but the process was definitely problematic,'' Dr Bidrose said.

The report would be considered by councillors at Monday's full council meeting.