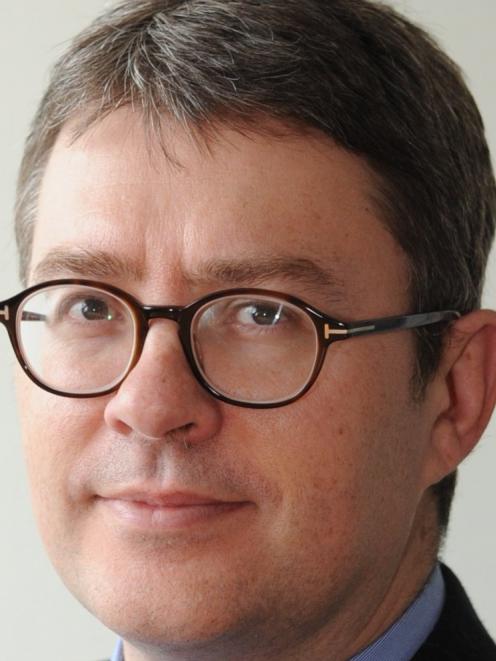 Paul Orders
Introducing a ''living wage'' for all Dunedin City Council's low-paid employees could cost the council at least $34,000.

The council has been asked to support the Kiwi Living Wage Campaign, which is calling for low-paid workers to be paid a minimum of $18.40 an hour to enable them to fully participate in society. The minimum wage is $13.74.

The Hamilton City Council this week became the first city in New Zealand to adopt a living-wage policy and other councils around the country were considering it.

Dunedin City Council chief executive Paul Orders said the council was ''sympathetic'' to the principle of a living wage but its implications had to be considered.

It had 69 staff (21 full-time equivalents), mostly in the library and aquatic areas, who were paid below the living-wage level, he said.

Council managers were looking at the impact adopting a living wage would have on its salary structure and would consider it during wage negotiations.

If the council brought staff now receiving less than the living wage up to that level, there could be implications for staff on grades just above the living-wage level, he said.

Extending the living-wage policy to its contractors could have implications on rates, as well as the viability of those businesses, he said.

''They are likely to push some of their additional costs on to the DCC in terms of higher prices for their services.''

The council's procurement policy was also being reviewed and benchmarked against best practice, Mr Orders said.

''As well as considering the results of that review, we will be taking into account a variety of issues raised by councillors and the public around how we could improve our procurement, not least to maximise the impact of our expenditure on local businesses.''

The council already required suppliers to meet certain health and safety standards and was looking at doing the same with insurance, he said.

''Making changes of this nature needs to be done with care.''