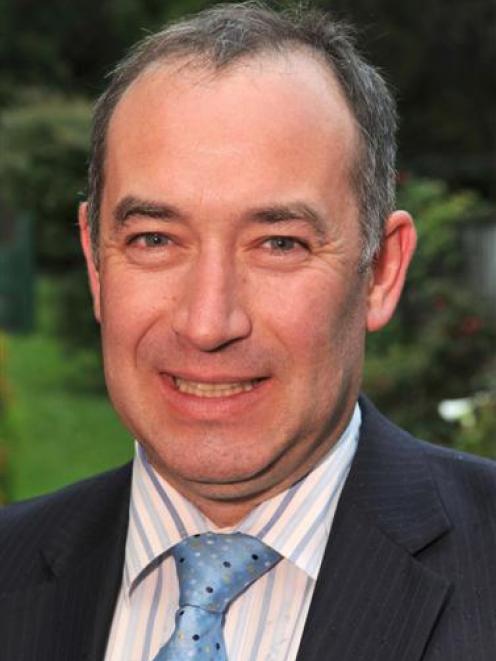 Grant McKenzie
The Dunedin City Council is to give its more than 700 staff new training to protect the organisation from a repeat of the $1.51 million Citifleet fraud.

Plans for the move were outlined at yesterday's audit and risk subcommittee meeting as part of sweeping changes designed to improve the council's fraud protection.

As a result, the council had commissioned Deloitte - the company that investigated the Citifleet fraud for the council - to offer training for the council's full and part time staff, numbering about 750, he said.

The council's more senior staff would also receive additional training when the programme was rolled out in the next few months, at a total cost of $14,000.

''The key things we are looking at is understanding how corruption and fraud can materialise,'' he said.

As well, staff would be taught more about what allowed fraud to occur, including the work environment, and ''red flags'' to look for.

Staff would also be taught more about what to do if they suspected fraud. The training would not initially include the council companies' staff, but Aurora and Delta, in particular, had already been offering training for their staff ''for a number of years'', Mr McKenzie said.

The council's draft whistle blower policy was also endorsed by yesterday's meeting, and would now go to the next full council meeting for final approval.

The policy spelled out the process by which council staff could discuss concerns about corrupt, unlawful or irregular activities, including who to ring, inside or outside the council, to raise the alarm.

Mr McKenzie said the policy was part of broader efforts to create a culture within the council that encouraged staff to come forward with concerns.

In addition, the subcommittee endorsed a plan to include any conflicts of interest involving Mayor Dave Cull and councillors, as well as senior council staff, on future council and committee papers.

The plan was expected to be implemented later this year, the meeting heard.

The council would also continue work to update its procurement policy, to spell out ''effective and transparent'' ways of using public money.

Mr McKenzie told the meeting that work was taking longer than originally thought, but was expected to be completed by midyear.

Subcommittee member Cr Richard Thomson said it would useful to highlight the changes under the new approach, once finished, ''given the strife we have been through''.

''Part of what we are trying to ensure here is we can rebuild some sense of confidence over time in things where we have let the community down.''

• The council also yesterday confirmed the appointment of Crombie Lockwood as insurance broker for the council group - including companies - for the next three years.

The deal would cost the council $99,500 a year for two years, and a negotiated sum in the third year.

The company would be responsible for insurance broking services, risk advice and claims processing for the council and its companies.