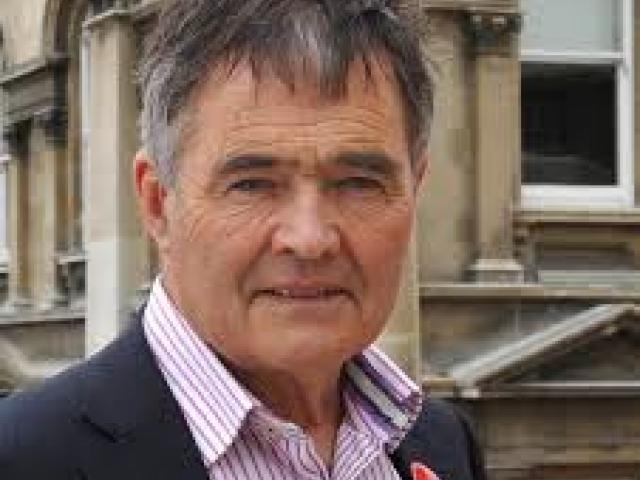 Climate change, coastal erosion, freedom camping and the maintenance of the city's parks and reserves were all raised as issues by Dunedin's community board chairmen and a chairwoman during a meeting on the Dunedin City Council's annual plan yesterday.

Requests were made for investment in areas such as cycling infrastructure in the Brighton area, better maintenance of reserves and parks and improvements to the walking track network on the peninsula.

Mr Cull, also the president of Local Government New Zealand, said there was nothing unreasonable in the requests from any of the community boards and it highlighted the council only had two ways to fund projects, either through debt or rates, while at the same time upgrading infrastructure.

''This is why the sector as a whole is telling the Government the funding models for local government are no longer adequate.''

Mr Weatherall said the council ''nailed'' its approach to freedom camping in Brighton and Ocean View this year.

Otago Peninsula Community Board chairman Paul Pope said the situation on the peninsula had been ''OK'' this year.

It's not the funding models that are inadequate Mr Cull, it is the inadequacies of local government that is the problem. It is local councils that need to be reined in and reformed. Your council continue to pour millions of dollars down the drain on commercial business, property development, ugly cycle lanes, self promotion, report after report after plan after consultation, pointless pet projects, bridges for which there is no demand, etc, etc.. Then you cry that we have no money to fix the leaking pipes and business will need to pay for street upgrades and we need to tax this and we need a tax on that and we need to increase fees and parking costs. Then you and your flock of sheep for councilors have the cheek to try and tell use how successful you have made this city, how vibrant and thriving it is, riding on a crest of a wave! Well maybe you and your sheep will be having cocktails on a yacht tonight but not I.