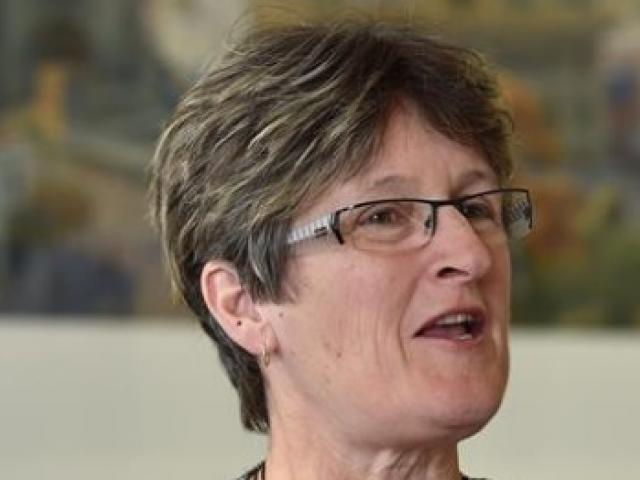 Sue Bidrose
Making the new Dunedin Hospital a part of the city rather than an island separated by busy one-way streets will be one challenge for the new transport network project.

Yesterday was the second day of a two-day meeting during which Government agencies and stakeholders met to consider designing a transport network that would work around the new hospital.

Construction of the hospital on a site between busy Cumberland and Castle Sts is expected to begin in late 2020, ending in mid-2026.

The meeting was organised by the Dunedin City Council and the NZ Transport Agency.

Other organisations involved included the University of Otago, Otago Regional Council, Port Otago and the Chamber of Commerce.

The meeting included representatives of local supermarkets, people with disabilities, the Blind Foundation, and businesses.

Council chief executive Sue Bidrose said staff for the organisations got together to ''pull together common threads''.

She said there was ''a fair amount of agreement'' the one-way streets made it difficult to get across the city, for pedestrians in particular.

''But they're really efficient for moving stuff from one end of town to the other.''

There was discussion about what could be done to make it easier to get across the street and make the hospital feel like it was part of the city, and not cut off by traffic.

There was also waterfront development and the warehouse precinct to consider, and it was important not to make it harder to get to that part of town.

Dr Bidrose said the city grew and changed over time.

''When you've got a big project like the hospital, it just gives you a chance to step back and take stock.''

If the city was being designed today, ''we almost certainly wouldn't put those two one-ways right through the middle of the CBD''.

The next step would be more discussion with councillors and the NZ Transport Agency, and considering how to discuss the issue with Dunedin residents.

Stop wasting money, delegate the job and get on with it.