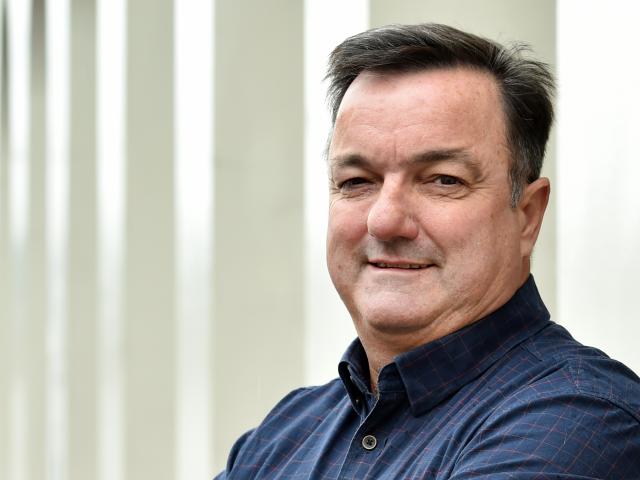 The companies this week released their interim results for the six months to December 2018, which showed the group's after-tax profit had dropped to $1.82 million, down from $4.31 million for the same period in 2017.

The forestry company had booked a $5.2 million after-tax profit, although that was down from $6.87 million in the same period in 2017.

The other council-owned companies had also recorded a mixture of reduced six-month after-tax profits and losses, led by Aurora.

The lines company, which was continuing to reinvest in an upgrade of its ageing network, saw its six-month after-tax profit drop from $3.15 million in 2017 to $1.43 million in 2018.

Mr Cooper, in a statement, said the results were in line with budget projections, and the group's strong operating cash flow would continue to provide stability to the group.

The exception was Delta, which had been hit by ''seasonal conditions'' which increased costs, together with the timing of contracts, he said.

That was expected to correct itself in the second half of the 2018-19 financial year, Mr Cooper said.

Aurora's operating revenues were down and network operating expenses up, but the company's continued focus on renewing its network had resulted in capital expenditure of $32 million during the period.

Dunedin City Treasury Ltd, which sources debt for the group, had managed to reduce average borrowing costs from 4.70% to 4.03% over the period, saving about $2.1 million across the group.

Profit down by over $1.8m! How can this be so? Mr Cull keeps telling us how the city is booming and how now is the time to spend, spend, spend to keep the momentum going! We are also being told what a huge success the stadium has been, yet the figures don't look good. How much of the profit is being payed back to the council and it's ratepayers? One good forest fire and all the profits would have gone up in a puff of smoke!