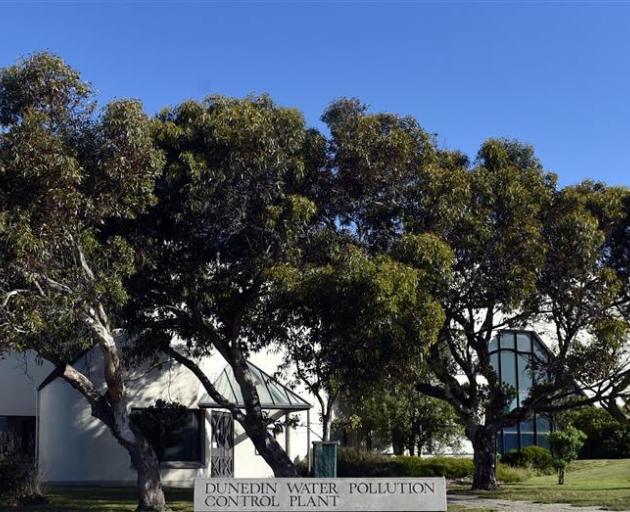 The Dunedin City Council is investigating after cyanide and other unwanted contaminants were found in the city's wastewater stream.

Traces of the toxic compound were detected at the Tahuna wastewater treatment plant, contributing to the Dunedin City Council-owned facility breaching discharge consent conditions repeatedly in the past year. 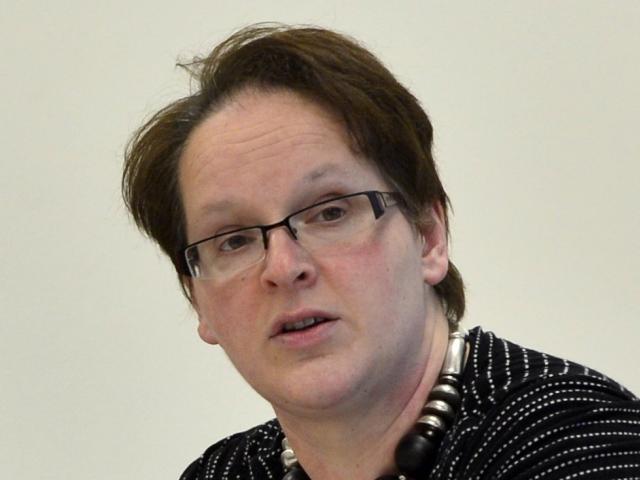 Council water and waste group manager Laura McElhone told the Otago Daily Times a review completed in December had found higher-than-acceptable levels of a variety of metals, as well as cyanide, faecal coliforms and other substances, in the wastewater stream.

The levels were ''very low'' but enough to push the council over the limits set by the Otago Regional Council's discharge consent for the Tahuna plant, she confirmed.

The review, which was required every five years, found no evidence the contamination levels were a risk to the environment, human health or the state of the city's swimming beaches, she said.

The sources were being investigated, but there was nothing to suggest cyanide was being deliberately dumped into the wastewater system, she said.

The cyanide limit was ''very precautionary,'' and the council had to stay below 95% of the limit, measured in a 12-month rolling average.

The DCC had recorded only ''a handful'' of breaches, ''but once you've had a sample over it, it knocks your compliance for quite a period of time,'' Dr McElhone said.

''It would have to be actually above that limit for a prolonged period of time - like months - whereas what we're finding is the occasional sample.

''That doesn't mean it's having an impact. It means it's above the level at which scientists have said 'you probably wouldn't want to go above this because you're potentially going to have an impact'.''

Despite that, failure to comply with consent conditions set by the ORC was ''not ideal'' and the city council would likely seek changes to the limits, she said.

''We will be almost certainly going back to the regional council to look to have those limits varied.

''Whether or not the regional council will agree to vary them is to be seen,'' Dr McElhone said.

ORC chief executive Peter Bodeker, in an emailed statement, said the regional council was ''aware of the non-compliance issues'' and working with the DCC to review the discharge consent for the Tahuna plant.

''While that process is under way, we will be not making any comment which might prejudice both councils' ability to achieve a successful outcome to the review.''