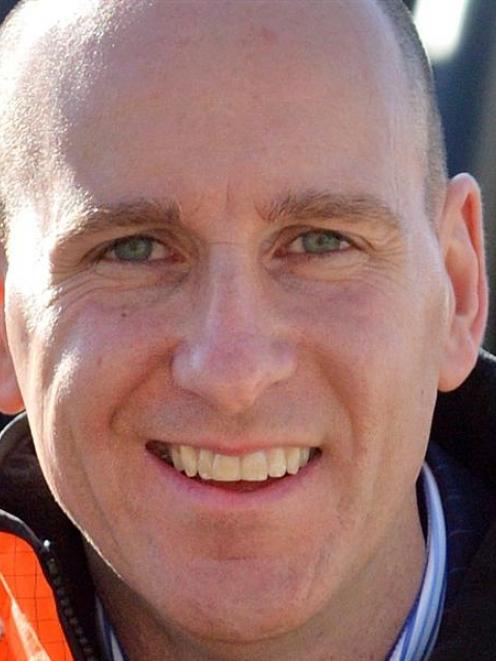 Delta has hailed the sale of a controversial Christchurch subdivision as a breakthrough in its efforts to recover $13.4 million in bad debt.

Following the sale Delta received an initial debt repayment of $900,000, with the expectation it will receive the $12.5 million as Inifinity sells off sections.

The purchase  means Delta has entered a new loan agreement with Infinity Yaldhurst Limited, to replace the existing $13.4 million debt owed to Delta by the original developer.

Delta chief executive Grady Cameron said the sale was a welcome development which improved the prospects of it retrieving its bad debt.

``With a new developer, new financing and removal of the caveats, the way is now clear for the Yaldhurst Village subdivision to restart.

``The developer, Infinity, has indicated keen demand from homebuilders and businesses to locate to a popular part of Christchurch city.

``Accordingly, we have increased confidence of receiving regular repayments as home and commercial lots are readied for market and sold,'' Mr Grady said.

Earlier this month, Dunedin City Holdings and the council authorised Delta to refinance its outstanding debt with Infinity, on settlement of Infinity's offer to buy the subdivision fro, Gold Band Finance Limited, the first mortgagee.

Delta's debt relates to infrastructure work it carried out for the subdivision more than three years ago.

The sale was confirmed on Wednesday.