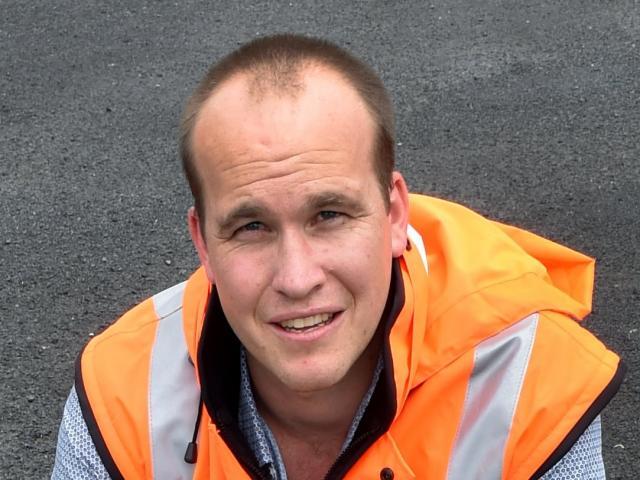 During the July 2017 flood, the pumping stations in Carlyle Rd and Reid Ave were unable to handle the more than 120mm of rain which fell in Mosgiel over a 24-hour period, so stormwater entered the wastewater network instead of draining into the Silver Stream.

The Dunedin City Council plans to install two new larger pumps which would be able to discharge about three times more stormwater.

Work to replace the Reid Ave pump was scheduled to start late last year but it is now expected to start at the end of this year.

The design and construction of the project was now more difficult because of the conditions and more geotechnical work was needed before the cost and timeline for construction could be finalised, he said.

If required, portable pumps would be used during heavy rain and plans for an emergency were in place.

Because the pumping station needed to have as small an impact as possible on the Silver Stream, further modelling was needed.

The Carlyle Rd pumps will be replaced like-for-like this year to improve their reliability while work was done to upgrade the pumping station.

Mosgiel-Taieri Community Board chairwoman Sarah Davie-Nitis said the delays were not ideal but it was important the pumps were designed and built correctly.

''I would rather they take the time now to make sure the design and concept was right rather than do a rush job that's not necessarily going to be the best in the long term.''

While the delays would not provide ''peace of mind'' for Mosgiel residents affected by flooding in the past, residents on the other side of the Silver Stream would be happy the water was not just going to be diverted their way, she said.

This seams to be the most common problem with the DCC and Otago regional council delays, lets put this at the top of the Template for any job, 'Take a core sample of the ground' This would then give you guys an edge of understanding if the ground is suitable.