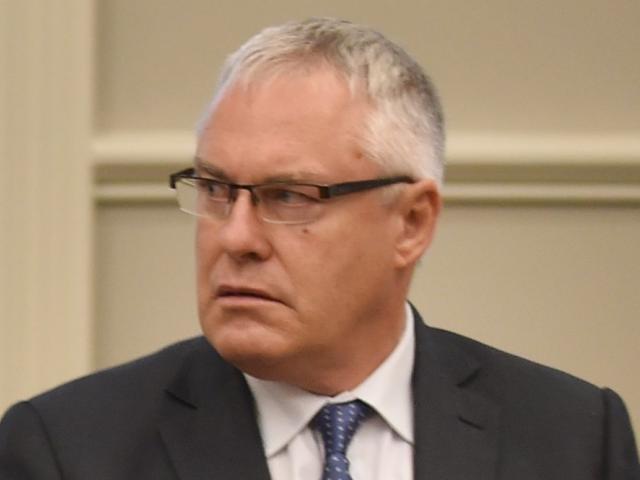 Aurora and Delta announced in a joint press release yesterday about 95 Delta staff were expected to transfer to Aurora Energy by mid-year as part of the companies' transition to standalone entities.

The transition comes after a Deloitte report into accusations Aurora dangerously mismanaged its power network and failed to replace compromised poles recommended the two companies be split.

According to Aurora's annual report, it employs no staff and the management of the company is carried out by Delta, which is also contracted to carry out network maintenance.

The Deloitte report said the closely linked arrangement was ''fraught'' with challenges, but acknowledged Aurora had been working on a restructuring programme which would have split the two companies in any case.

Delta and Aurora chairman Steve Thompson, who was not available to answer questions about the press release, said significant progress had been made in the reorganisation of both businesses.

''It's an exciting period which will ultimately position both companies for a major phase of work in relation to the Aurora Energy network renewal programme, providing opportunities for current and potentially new employees across both organisations,'' Mr Thompson said.

The transferring of 95 staff would leave just over 500 staff at Delta and ensure enough capacity at both companies to service upcoming work.

''We foresee no redundancies in this respect and almost all the existing teams will be staying together in one or the other company.''

Setup costs were still being budgeted but would be carefully managed.

''These would, however, need to be weighed against the longer-term benefits of having two separately resourced companies with a clear focus on different businesses and customers.''

The Delta board had started the recruitment process for a new Delta chief executive to start midway through this year.

A new Aurora chief executive would be recruited and appointed later in the year.

The transition would also result in separate boards for each organisation, which was also recommended by Deloitte.

Mr Thompson said while there would be substantive changes, the focus of the two companies would remain the same.

''Aurora Energy will be a network company with network renewal as its priority, while Delta will provide contracting services to its electricity distribution, energy retailer, greenspace and solid waste customers.''