Street to be dug up again after wrong-size pipe laid 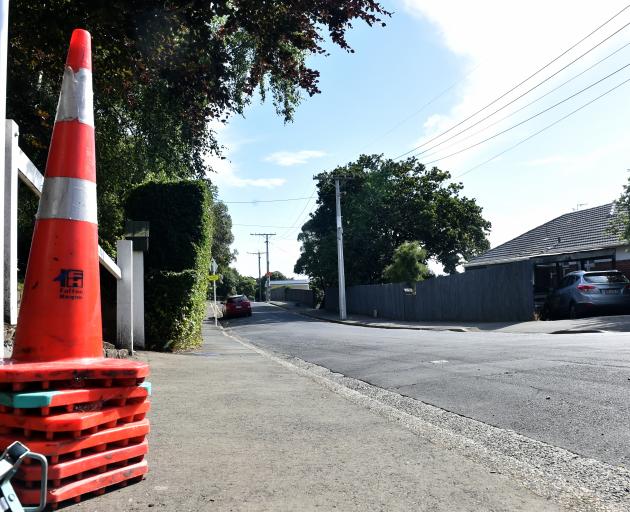 A section of wastewater pipe in Andersons Bay needs to be relaid after the wrong size pipe was used.

Renewal work on water and wastewater pipelines in Every and Jeffery Sts and Highcliff Rd was expected to be completed by the end of the year, but work will continue early next year to correct the mistake.

January 9. It is expected to be finished by February 16.

Council 3 Waters group manager Tom Dyer said the pipe needed to be replaced because it was too small. Water overflowed from it on to the road during heavy rain.

As the council was responsible for the error, the $95,000 cost of the additional work would be added to the project's overall cost of about $1.9million, Mr Dyer said.

In the letter to residents, the council apologised for the continued inconvenience the work would cause.

Other pipe renewal work in Jeffery and Sunberry Sts was behind schedule and was now expected to be finished in June 2018.

Jeffery St resident David McKinley said the previous work had already caused a lot of disruption and now residents would have to go through it all again.

''We thought they were all finished up about four months ago and then we get a letter in the mail saying they are going to have to dig it up and put a bigger pipe in.''

Come on this is total Below Standard (BS) the public need to be briefed on the full story, who ordered what who signed off on what. It is public coin not just petty cash and not private coin, this is a large amount of coin, so Rate payers have the right to know, If nothing is made public and heads roll.