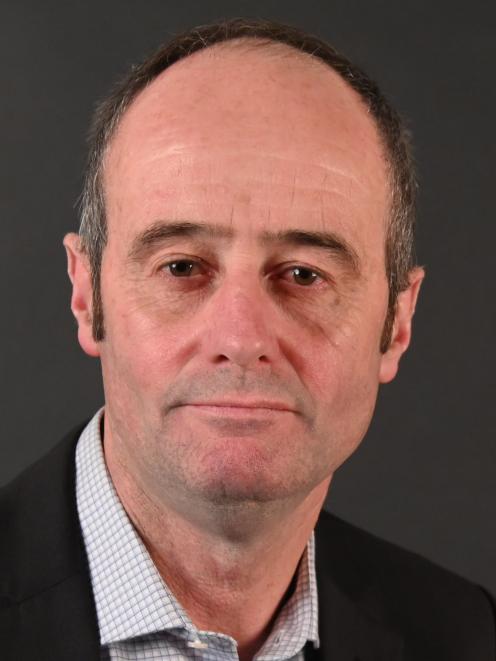 Jim O'Malley
The Dunedin City Council has rejected a request from two property owners to be connected to the city’s water, after their supply was affected by 1080 poison drops.

Waipori Falls Rd resident Jacquie Lucas addressed the council at a public forum during its council meeting yesterday, speaking on behalf of herself and neighbour Phillip Jones.

She said the properties had run on a private legacy water scheme due to lack of access, but the catchment had been subjected to poison control such as 1080, meaning it was no longer usable.

Both parties were trucking in water from council-owned treatment plants, but the arrangement was not sustainable or efficient in the long term, she said.

Since four properties nearby had been granted extraordinary water supply connections “some time ago”, she couldn’t see why the council would deny the connection.

"It is hard to understand why either of our properties would be denied connection considering there are connected and also out-of-zone properties on either sides of us utilising that line back into the area."

Council 3 waters group manager Tom Dyer said the request was different from others received by the council in the previous 12 months, due to the applicant not wishing to connect to an urban water supply but rather a rural scheme.

He said he sympathised with the applicants, but the council recommendation was that granting the supply would not be strategically beneficial, could pose technical difficulties for the operation of the West Taieri Rural Water Supply Scheme and could risk setting a precedent and result in an "adverse cumulative impact".

Cr Jim O’Malley said he was concerned about the precedent that would be set if the council accepted the connections and bent the boundary line, but the presence of 1080 drops in this case was an issue.

"If we do that, everybody who has come to us in the past more or less has a right to come back."

Cr Mike Lord echoed his sentiments, saying he urged councillors to support granting the supply, and thinking about the residents whose change in water supply was out of their control.

We love it! We're having drops, drops and drops. We're runoff tank supply.

Is Jacquie Lucas aware of the findings of water tests after 1080 drops? 96% of tests showed no trace of 1080. 4% of tests, being small streams in the bush showed very low levels e.g. 0.1 parts per billion, and this disappeared after 24 hours. 1080 has never been detected in reticulated water supplies.

Jacquie seems to think her water supply has become unusable, whereas it will have no trace of 1080.