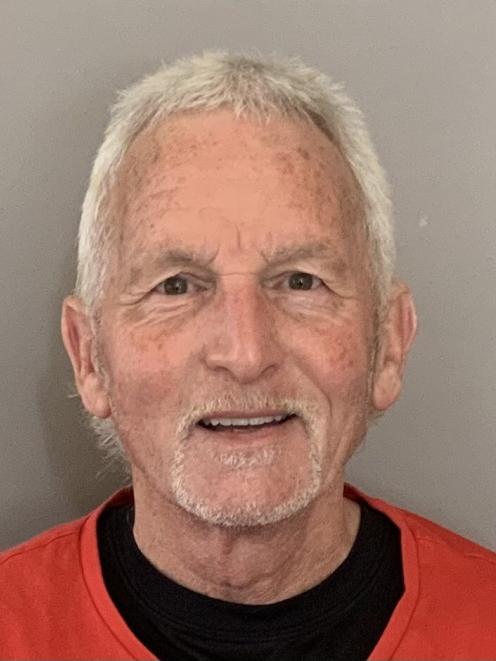 Michael Laws. Photo: ODT files
Assisted dying has now become legal in New Zealand. Health reporter Mike Houlahan speaks to a politician who spearheaded the first attempt to change the law, and an academic who will closely watch the outcome of the law change.

It took much longer than he hoped, but Michael Laws has now seen end of life choice become a reality.

In 1995, then backbench MP Mr Laws, now an Otago Regional councillor, introduced a Death With Dignity Bill into Parliament seeking to legalise euthanasia.

"I introduced the Bill knowing that it would lose, but also knowing that the first step had to be taken," he said.

"In many ways the first step was the hardest because it was about getting the issue into the public arena.

"The night the Bill was defeated there was a poll on TV One which was exactly the opposite of the vote in Parliament ... and over the last 25 years that has been consistent, that Parliament was out of step with the public’s view on the subject."

Last year, a binding referendum held in conjunction with the general election resulted in the David Seymour-sponsored End Of Life Choice Act, a Bill modelled on Mr Laws’ original draft, being passed after gaining 65.2% support.

"The irony is that the reason there was a referendum was because in the years prior I used to write speeches for (New Zealand First leader) Winston Peters," Mr Laws said.

"One of those was about the necessity of conscience votes in the House not to be decided by politicians but by the general public by referendum, so it was Peters’ vote in Parliament which got that issue into the 2019 election."

After a year to create the necessary legal and medical framework, the law change has now come into effect.

"It was always about letting people decide their own particular moral view on the issue," he said.

"I think this is probably the first iteration of this issue ... this is a critical issue for my generation, which is dealing with the issues of dementia and Alzheimer’s.

"Why can’t I write a will now which says if I am dying of Alzheimer’s or dementia, I want medical intervention?

"This Bill doesn’t let me do that ... and in my view that is an amendment we need to make." 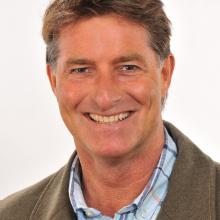 Richard Egan
New Zealand has decided it is ready for end-of-life choice but a great deal more work needs to be done to ensure the new system works as intended, a University of Otago academic says.

Assisted dying has now become legal in New Zealand, a year after a majority vote in a binding referendum.

Public health lecturer Richard Egan is involved in two different research projects studying the impact of the legislation, and said in an already strained health system there needed to be careful monitoring and assessment and better data so useful conclusions could be drawn.

‘‘We know that people don’t want to suffer and that they want a sense of control and dignity, which is part of the reason why people are considering assisted dying, but many of us will die of cancer or heart disease or something that will take a long time or we will know for a long time that we are going to die, which means more people are attracted by the idea of taking control.’’

Good hospice and palliative care could deal with many of those issues and people considering assisted dying needed to be ‘‘death literate’’ about their options, Dr Egan said.

‘‘Because we live in the post-religious age we no longer have an existential or spiritual framework to understand death and dying and that causes a lot of anxiety as well.’’

The Ministry of Health has said that everyone will be able to access the assisted dying service, although only a third of the 96 doctors who have expressed interest in being a primary carer are based in the South Island.

Despite the ministry’s confidence, those figures raised issues about access and equity Dr Egan said.

‘‘We are just guessing, although we do have some sense based on overseas data that there might only be 2-4% of people from the 30,000 or so people who die each year [who might use the service].

‘‘From a public health point of view I think there are some issues of equity of access. For example, we are a very large DHB and what if you live a long way away from a main centre and would like to have this? How will that work?

‘‘There are a lot of unanswered questions which remain to be tested.’’