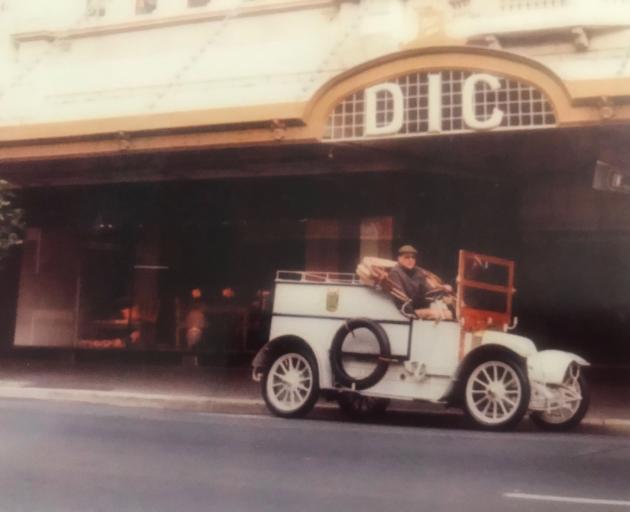 The late Russell Paul, of Timaru, is photographed in the 1914 Renault delivery van he restored, outside Dunedin’s DIC department store before it closed in 1991. PHOTO: SUPPLIED
Vans have a notorious reputation for being the vehicle of choice for fleeing burglars, kidnappers and covert surveillance.

Even in its day, Malcolm McGibbon’s 1914 Renault van would not have been much use for any of those jobs, but it still has a notable reputation around Dunedin — simply for being a delivery van.

It was the DIC department store’s first delivery van, and for years it could be seen making deliveries around the city, as well as in Oamaru, Central Otago and Tapanui.

The 108-year-old vehicle was restored by the late Russell Paul, of Timaru, before being bought by Mr McGibbon, of Darfield. 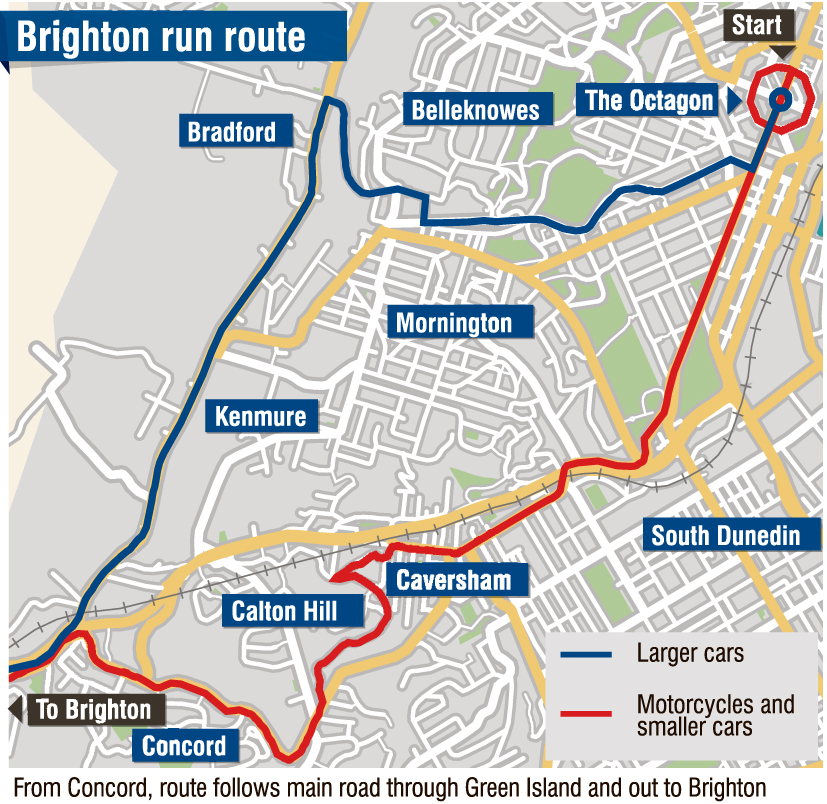 Mr McGibbon said the open-air vehicle had a twin-cylinder petrol motor generating 10 horsepower, a three-speed gearbox and a top speed of 45kmh on a good day.

"None of those things would help someone covertly make a getaway from a crime scene. A horse could outrun it.

"It’s better suited for transporting small packages and sales samples. It will still get over the hills in Dunedin OK though.

"It’ll be nice to drive it around some of its routes around Dunedin again."

The piece of Dunedin’s past will return to the city’s streets for the 68th Dunedin-Brighton Veteran Vehicle Run on Saturday. 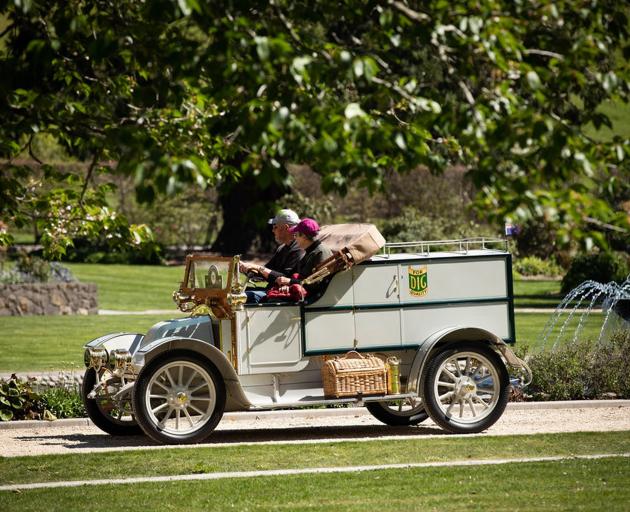 Malcolm and Anita McGibbon on a recent run to the historic Racecourse Hill homestead, in Canterbury, in the 1914 Renault van. PHOTO: SUPPLIED

Another ghost of the past will also be at the rally — a rare 1901 Locomobile rebuilt from the remains of the city’s first privately-owned automobile.

"The two routes come together at the city end of Green Island, then proceed to Brighton," he said.