Delta boss to stand down 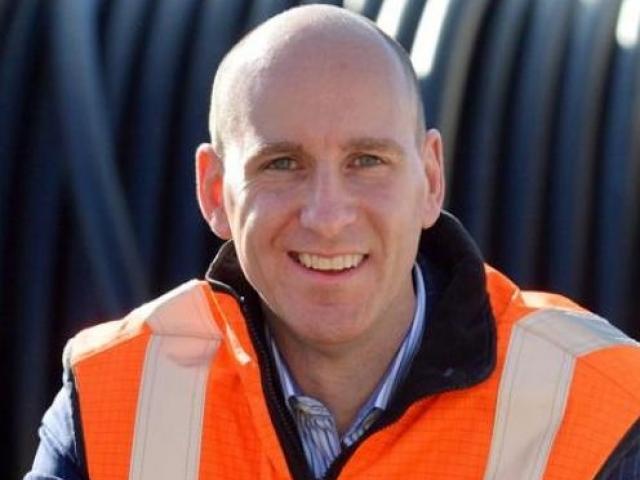 Aurora Energy confirmed in a press release this afternoon that Mr Cameron, who has been under pressure over the state of the Otago network, will not seek either of two new roles.

Delta and Aurora chairman Steve Thompson said it had begun implementing changes recommended in a review by Deloitte, which included making the closely-linked companies stand-alone entities, with separate boards and chief executives.

Aurora Energy owns the electricity network. Delta provides contracting services to Aurora and other energy and environmental customers, as well as employing people who maintain the network.

"We about to begin the process of recruiting a new chief executive for Delta and aim to have that person in place by the middle of the year," Mr Thompson said.

"We expect to appoint a permanent Aurora Energy chief executive in the latter part of the year.

"The current chief executive, Grady Cameron, has advised me that he will not take up either of the new roles.

"He will remain in his existing role until 30 June 2017, after which he will be interim Aurora Energy chief executive until the end of the year."

The board was "particularly grateful" Mr Cameron had agreed to oversee the transition process, along with the accelerated pole programme now under way.

The Deloitte report  prepared last year for Dunedin City Holdings made a number of recommendations, including separate board and management structures for Aurora Energy and Delta.

"Grady and his team have already started work on this process, and a number of senior management appointments have been made or are currently being finalised,” Mr Thompson said.

Mr Cameron said the new structure would significantly change the leadership of the two businesses.

“My focus now is on assisting the board and the two organisations with the transition and delivering the pole programme before taking on another role.”

About time all we have to wait for now is for Dave Cull to resign and all will be well in Dunedin, and no golden handshake for this man he has already sucked enough cash out of the ratepayers of this city with his outrageous salary.

So... does he get a golden handshake?