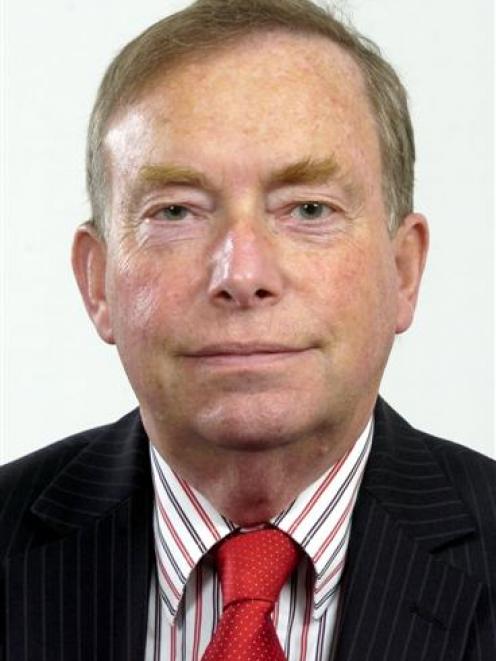 Delta this week announced a contract with electricity distribution company Network Tasman, which provides electricity to some 35,829 consumers in a 10,800sq km area in the northwestern corner of the South Island.

While exact details of the cost of the contract were not released, Network Tasman chief executive Wayne Mackey said it was a "multimillion-dollar" contract annually.

That contract follows another, begun recently with the Waimakariri District Council, which Delta chief executive Grady Cameron said was smaller, but still substantial.

The annual report for the last financial year from parent company Dunedin City Holdings Ltd (DCHL) showed Delta remained the largest company in the group by revenue, and had improved its cashflow generation.

The company, an asset management and infrastructure services provider, employed more than 650 staff in the South Island, recorded revenue of $87 million, and profit of $4.9 million.

It has helped DCHL provide returns to the council that have offset rates rises for Dunedin's ratepayers.

DCHL chairman Paul Hudson said the news of the contracts was "excellent", as they offered both income for the holding company and employment opportunities.

Mr Cameron said Delta would be providing fault repair services, maintenance and some capital works for Network Tasman for an initial period of five years from April next year.

He said the contract was "an exciting opportunity", and the company was looking forward to developing a long-term relationship with Network Tasman.

"It is our intention to resource the contract locally where possible, and we will be advertising for expressions of interest in the new year."

Mr Cameron said the Waimakariri contract involved looking after that council's parks and reserves, and had involved hiring 15 new employees.

The Waimakariri district is home to about 44,000 people.

The council is based in Rangiora.

"It's very much part of a strategy," Mr Cameron said of the contracts.

"Our view is we need to be doing work outside the [Otago] region."

The company already did a significant amount of work in Southland and had 50 people employed there.

It also had a strong presence in Christchurch.

"This has helped us cement that position."

"It enables us to bring enhanced returns back to Dunedin.