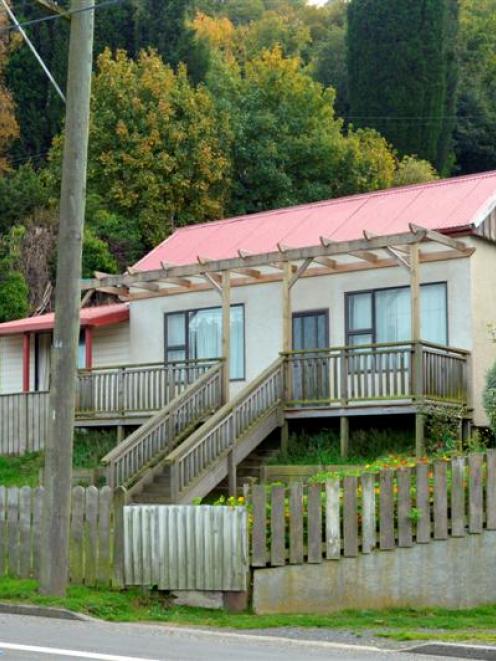 Streets and Avenues Ltd said based on its initial research, it was confident the site was unlikely to be contaminated.

The requirement for testing, which would cost thousands of dollars, was unreasonable given it was a small development, it said.

The company was granted consent in January to reduce a Ravensbourne Rd property from three sections to two, to make the sites better shapes on which to build. However, the consent came with a condition that a detailed site investigation be undertaken for soil contaminants because the site is across the road from the Ravensdown fertiliser works and the council was concerned about possible airborne contamination.

Kurt Bowen, the consultant for Streets and Avenues, told the committee preliminary research indicated little likelihood the site, which is about 100m from the plant, would be on the hazardous activities and industries list (Hail).

A records search indicated no industrial activity had taken place on the site.

An Otago Regional Council consenting officer also said the fertiliser plant was monitored and no issues with contaminated discharge had been identified in the past 10 years.

It was unlikely any earlier contamination was in such quantity that it would still exist at harmful levels, Mr Bowen said.

The contaminant from the plant identified as a possible concern, ambient fluoride, was not a risk to human health at the levels previously recorded on the development site between 2004 and 2006 and it had since been controlled in such a manner so as not to contaminate the site.

Mr Bowen suggested the site did not meet the requirements for the relevant national environmental standard to be applied, and that the council's approach was therefore too conservative. He asked the committee to use its discretion to drop the condition.

Council staff told councillors without a preliminary site investigation being done, they could not be convinced the site was free from contamination.

Planner Amy Young said based on the known spread of air discharge across the site and legal advice sought by the council, it was considered appropriate to issue the conditions as they were to give any new owners of the newly developed sites some certainty the soil was safe for residential use. Councillors said the objection did raise general questions about whether any new owners should be worried they might one day discover their property was contaminated.

Staff said they were in the process of identifying Hail sites around the city, but it was a difficult task given the lack of available.

Asked what areas in the city might have a question mark over them, senior planner John Yule said the main sites likely to be affected would be former industrial sites.

At the moment, the only situations triggering a soil test were where someone applied for consents for subdivision, change of use or earthworks.

In the absence of one of those triggers, no conditions for soil testing were applied, although that might change as more data became available.

As sites were identified, the information would be overlaid on the council's maps and added to other information about properties, such as Lims.

At this stage, the issue arose only occasionally.

''The issue is that no-one knows and until we know, we need to be requiring that it is checked out.''