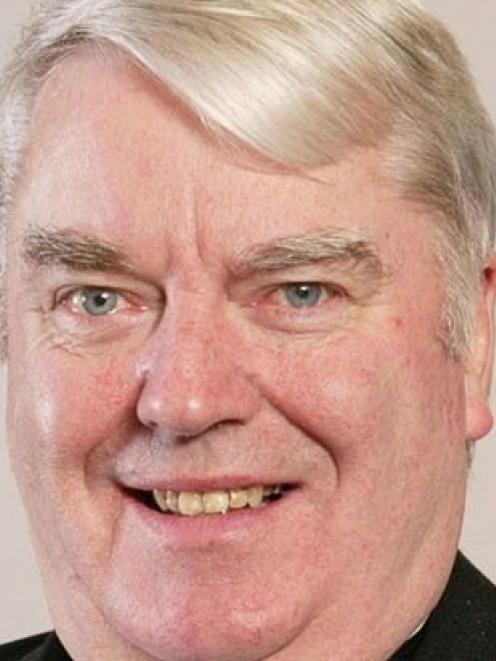 In 2010, then Local Government Minister Rodney Hide introduced the requirement as part of amendments to the Local Government Act aimed at improving the ''transparency, accountability and financial management'' of local government.

''All councils must now produce a pre-election report outlining financial performance over the last three years, as well as financial plans and projects across the next three years. This will have the effect of stimulating debate at local elections,'' he said then.

The amendments were approved last month in time for this year's elections and councils are required to publish a pre-election report by August 9.

The reports are to be authored by councils' chief executives and be free of any political comment.

In Otago, the regional council's report is out and, as well as the required financial information, it includes a list of projects coming up during the next three years including water reforms, flood protection work, policy development and staff accommodation.

Dr Asquith, a senior lecturer at Massey University's school of management, said the reports were another example of the Government piling obligations and obvious costs on to local government without thinking of the implications of what they were doing.

''There is a far better way of doing it than this ... having an obligation for councillors to go out there and be visible would be a great start.''

Having seen the Otago Regional Council pre-election report, Dr Asquith doubted the average person on the street would understand the financial information or ''gave a stuff'' about it.

However, he felt there could have been more useful content than just financial tables, to explain the context around the numbers.

Fellow first-time Dunstan candidate Ken Copland said when contacted he found it very helpful at giving a basic understanding of the council and its principles.

Otago Regional Council corporate services director Wayne Scott said the information included in the report could be easily found in the council's annual report and annual plan, although the chief executive's foreword gave some updated information.

If people combined the three documents, they would get a rounded picture of council activities.

The report was being distributed to all candidates and was available in the council's website.

About 60 hard copies had been printed so the cost was minimal, Mr Scott said.