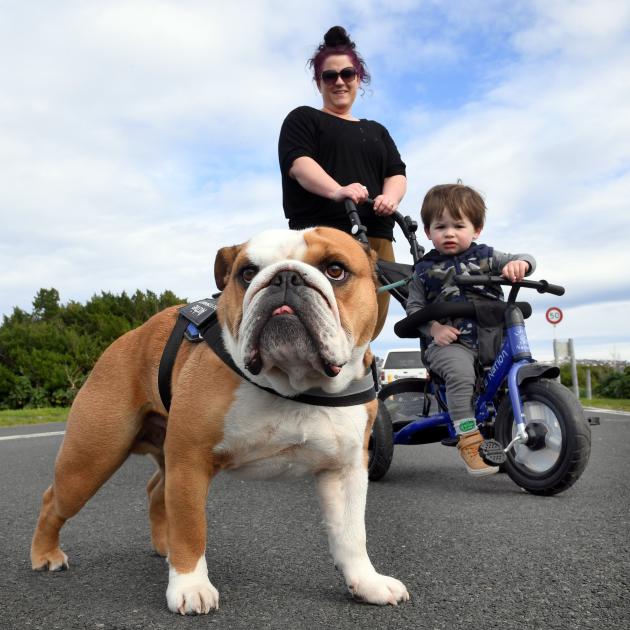 The improved behaviour was revealed in an annual report on dog control activities provided to the Department of Internal Affairs by the Dunedin City Council’s animal services department.

The canine census showed Dunedin’s registered dog population grew by 277 in the year ending June 30, 2021, with 18,467 dogs now resident in the city.

Dog behaviour appeared improved over the previous year in all but the very worst categories. Infringement notices and complaints were down but dangerous dog numbers and owner prosecutions were up.

There were mixed results when it came to more serious problem dogs.

The number of menacing dogs in the city had reduced by seven to 194 dogs.

However, the number of dangerous dogs in the city increased by two to 14, and there were five prosecutions for breaches of the Dog Control Act compared to three in the previous year.

One owner was disqualified from owning a dog in the future.

A dangerous dog is one that has attacked, injured or killed a person or animal, while menacing dogs are those that are believed to pose a threat without having yet carried out an attack.