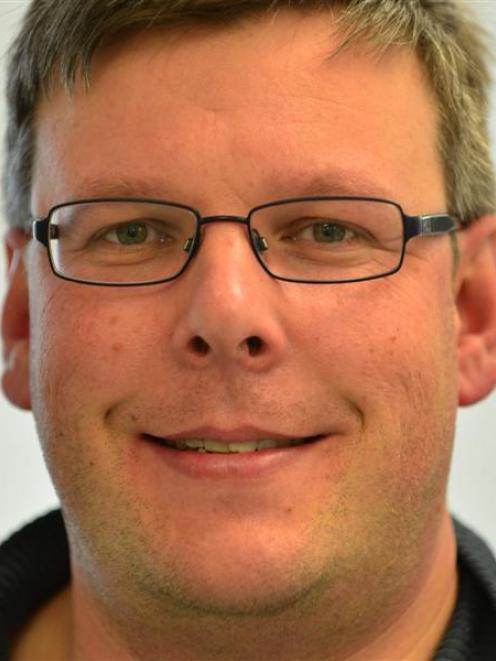 Prof Dearden was ''extremely delighted'' to win the Genetics Society of AustralAsia Ross Crozier Medal, which recognises his work on evolution and development, epigenetics and developmental plasticity.

It was particularly pleasing to be a New Zealander gaining an award from an Australasian society, and that the award was in the name of Prof Ross Crozier, Prof Dearden said.

Prof Crozier had done ''fantastic work in social insects, which is a field I work in as well'', he said.

Based at James Cook University in Australia, Prof Crozier was a pioneer in the study of genetics in social insects.

Prof Dearden, who is based in the Otago biochemistry department, works with bees, and has also undertaken research with fruit flies.

He is on sabbatical in New York.

Social insects, such as ants and bees, provide a platform for research into how the genetics of an animal is affected by the environment.

Prof Dearden studies how the environment influences the genes of social insects, and the implications of this for human and animal health.

The award was announced at the annual scientific meeting of the Genetics Society of AustralAsia, in Sydney last week.