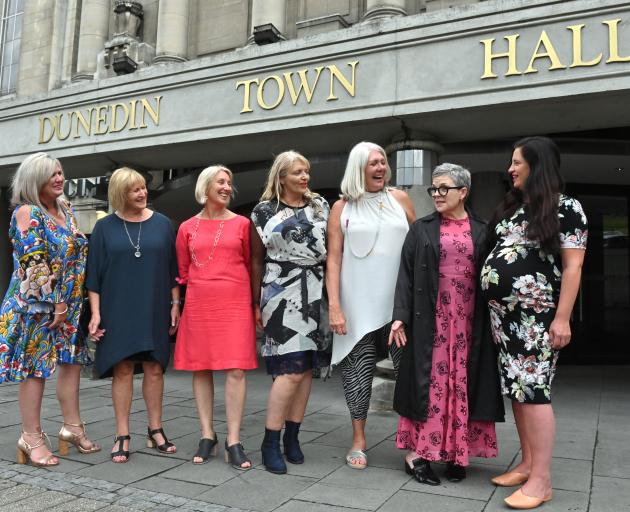 include highlights before the evening show.

"We will be getting in touch with high schools about it."

Dr Barton said it would be the first time the two events had been split up, but she expected success from both events.

"We’re looking forward to utilising the space in the town hall.

"It will be spectacular."

A new event manager had been appointed; Annemarie Mains would return to the role after having been in charge of the event previously in the early 2000s.

would be held closer to the time, and she encouraged designers to think of

"We are encouraging designers to look at different sizes and ages."

Applications were "flying through the door" already.

The committee would next be getting in touch with sponsors.

Tickets are expected to go on sale in March.