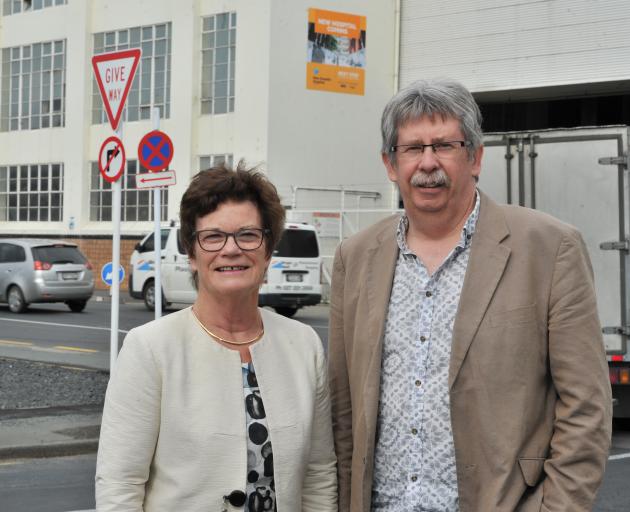 Four years after her appointment by then health minister Jonathan Coleman, Mrs Grant will officially hand over to the recently elected board on December 9.

She was appointed in June 2015 with the mandate to rein in the SDHB’s burgeoning deficit — at the time forecast to reach $27million.

Since then, through a combination of expenses such as Holidays Act compliance, employment contract settlements and the rising cost of pharmaceuticals, the deficit has soared to $85.8million.

‘‘The deficit could be addressed progressively by the equivalent of closure, cutting, whatever,’’ Mrs Grant said.

‘‘That would produce that particular financial outcome, but we made the call early on that that was never a pathway to sustainability.

‘‘If you believe in a pathway to sustainability, you have to find the funding to invest in that, and that was the pathway we chose.’’

Mrs Grant was aided by four deputy commissioners: former board member Richard Thomson and accountant and governance professional Graham Crombie were in place from the start of her time, and retired oncologist David Perez and former hospital administrator Jean O’Callaghan joined her team after Mr Crombie’s sudden death in February.

Mr Thomson said the SDHB’s performance reflected a national situation where almost all DHBs were in deficit.

‘‘We actually improved our deficit in three of those four years.

‘‘At the same time, we have been able to pour money into various investments, particularly into our primary and community strategy.’’

The new board chairman will be named by Health Minister David Clark, who can also appoint up to four additional board members.

He will also appoint a Crown monitor to oversee the transition of the SDHB from the commissioners to being run by a board.

■The Otago Daily Times will run a feature interview with the commissioners this Saturday.

Goodbye Cathy, thanks for all the updates.