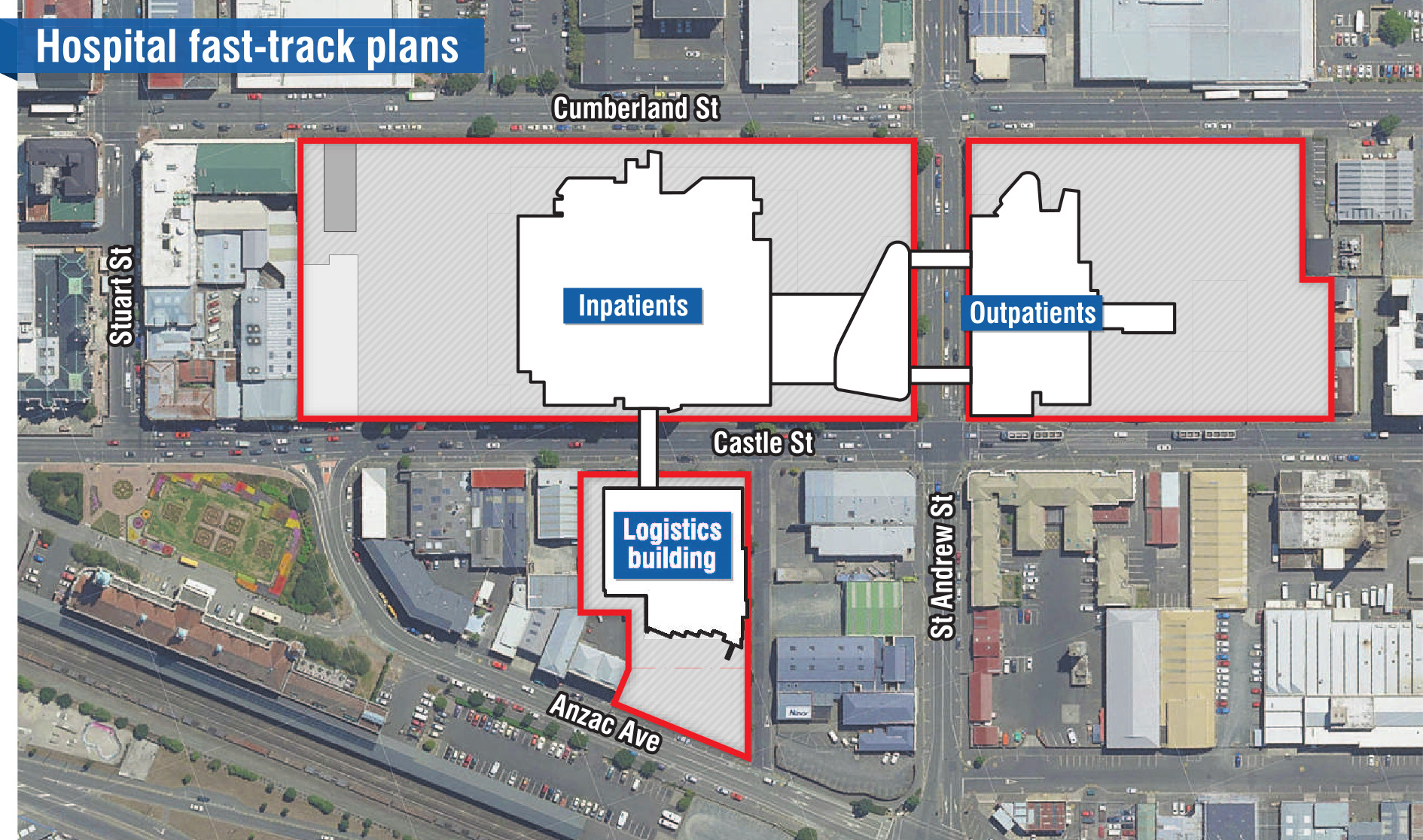 Fast-track consent documents for the new Dunedin Hospital have been lodged and are being considered by an independent panel.

The planning process for the $1.47billion project can be accelerated through legislation passed at the start of the Covid-19 pandemic to hasten "shovel-ready" building projects so as to revive the economy post the first Level 4 lockdown.

Environment Protection Authority (EPA) land and oceans manager Sandra Balcombe signed off allowing the project to go through the fast-track process at the start of the recent lockdown.

A project spokeswoman said demolition work at the site had been ahead of schedule before Level 4 was imposed, so had not been affected, and planning work had been able to continue with little impact.

The consent application confirms the new hospital is planned to have three link bridges — two across St Andrew St to connect the two main hospital buildings, and one across Castle St to link the inpatient building to a logistics centre to be built in Bow Lane.

Documents were lodged with the EPA for excavation, groundworks, dewatering and foundations, and the Ministry of Health expected to follow up with plans and reports detailing the construction and management of the new hospital later this year.

"Advancing the enabling works consent separately from the main build Stage Two consent provides the best opportunity to ensure that those delays are avoided, and the regional and national economic stimulus offered by the NDH project occurs as anticipated," the ministry’s application said.

The consent documents showed considerable dewatering work would be needed on the inpatient building site to allow its basement to be watertight.

Planners had considered both bored piles and driven piles for the inpatient building and following extensive tests, were recommending that bottom driven steel tube piles be used.

Not only did they perform well in trials, but were more cost-effective, were highly reliable, and produced less nuisance from noise and vibration, an independent report said.

Water and oxygen supply tanks will be built near the historic dairy and machine house buildings and the Allied Press building.

The structural condition of those buildings made driven piles unsuitable and it was proposed build those tanks on a concrete raft, using micro piles.

There are considerable parts of the site with contaminated soils, much of which is covered with existing concrete slabs or paving.

Planners proposed to leave those in place and remove them, and then the contaminated soil, only for piling and trench work.

Some of the soil on site had been designated as usable for filling purposes and would be reused, but some was unsuitable and would need to be removed.

Subject to consent, earthworks on the outpatient building would begin in February 2022 and run for four months.

Work on the inpatient building will begin in 2023. 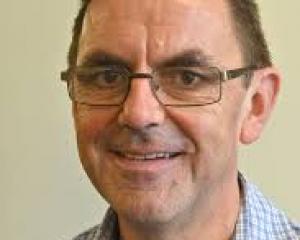