Floods not expected to affect premiums 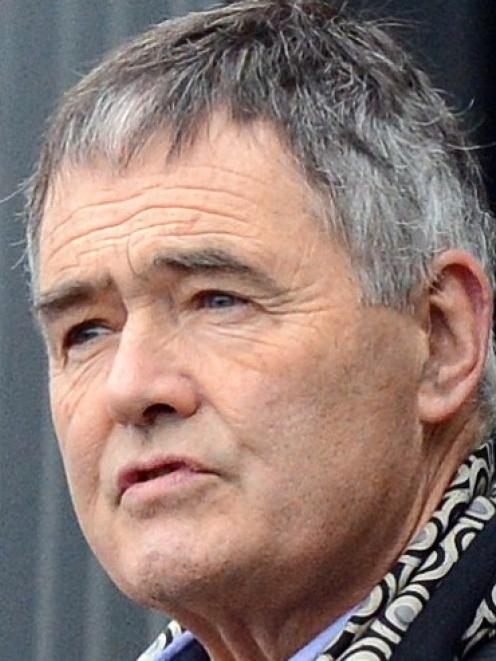 The Otago Daily Times revealed last week that insurers faced a $28.2 million final bill for the deluge that swamped low lying areas of the city when more than 175mm of rain fell on June 3 and 4.

However, that bill has not affected the ability of residents to insure their property or the price they pay.

A source told the ODT the multimillion dollar bill was insignificant compared with those for other natural disasters such as the Canterbury earthquakes or the floods in Wanganui earlier this year.

The relatively low cost and the fact that insurers already priced the risk of natural disasters into premiums meant Dunedin residents were unaffected, the source said.

Dunedin Mayor Dave Cull said it was good news for the city and the residents of Dunedin's low lying suburbs.

''If only because it tells us the insurance industry has confidence in the city to deal with these sorts of things.''

The Insurance Council of New Zealand, which provided the final insurance figures, said the council could not comment on insurers' pricing.

''It's up to each insurer to assess the risks and price that risk accordingly,'' a spokeswoman said.

''Weather events are not uncommon and tend to affect all areas across New Zealand,'' he said.

''Our premiums already have weather events factored in for their likelihood and severity so a single extraordinary weather event, such as the floods that Dunedin experienced in early June, is not likely to substantially affect Dunedin's future premiums, if at all.''

IAG accounts for about half of all domestic insurance. Vero and FMG did not respond to ODT requests for comment.

Mr Cull said council work was continuing on long term plans for dealing with events such as June's floods.

''These discussions and studies and analysis are going on now.''

Some people seemed to still misunderstand the infrastructure's inability to cope with the flooding in June, he said.

''The second question is, how much can we expect this sort of thing to happen again and if it is going to happen, what do we do, on both a short term operational basis and a long term renewal basis?''

Those questions were forming the focus of ongoing council work, he said.

It was reassuring to see insurers held confidence in the city and to know a $3 million weather radar, which was more capable of warning of such weather events, would be commissioned in the city, he said.

The rain radar was expected to be in the city by 2018.