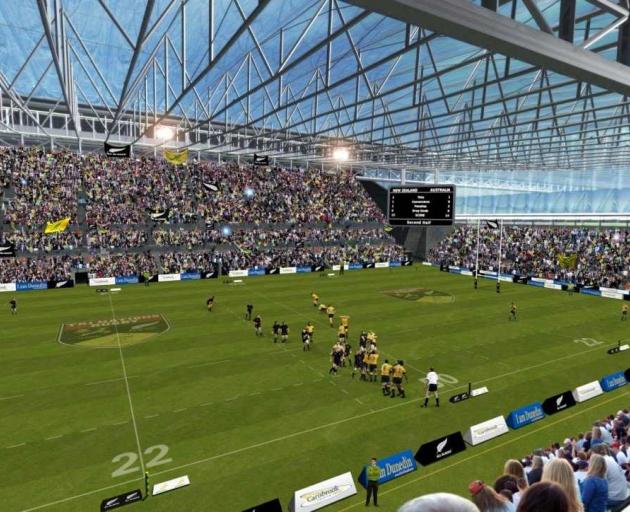 Chris Dagg
Mortgagee sales figures may have dropped since the harshest days of the recession, but 89 Otago properties still had to be sold in the 12 months to September 2011.

Terralink International figures show 39 of those were in Queenstown Lakes, 20 were in Dunedin, 11 in Central Otago, 13 in Clutha, and 6 were in Waitaki.

In the same period, Auckland had 738 mortgagee sales, Waikato 295 and Canterbury 139.

Southland and the West Coast both had only 28.

Massey University Centre for Banking Studies director associate professor Dr David Tripe said the peaks in 2009 and 2010 were no surprise.

"In general terms, when economic circumstances are more difficult, there will be more instances of mortgagee sales," he said.

Reasons for people going through mortgagee sales varied greatly: sometimes it was the fault of the lender, other times the property owner, and sometimes it was due to circumstances outside either party's control.

"Generally, each situation is slightly different, but the most common reason for problems is people thinking they can afford bigger mortgages and taking out bigger loans then they can actually afford. Sometimes they are encouraged in that process by lenders."

The lower rates of mortgagee sales in Otago could be related to slower population growth and the lack of "wild mania" property price increases experienced elsewhere, except in Central Otago, Dr Tripe said.

However, he did not believe last year's mortgagee sales drop was necessarily an indicator of brighter economic times.

"The apparent reduction may simply mean people are getting on and selling their property themselves," he said.