Former art gallery talks to be closed to public 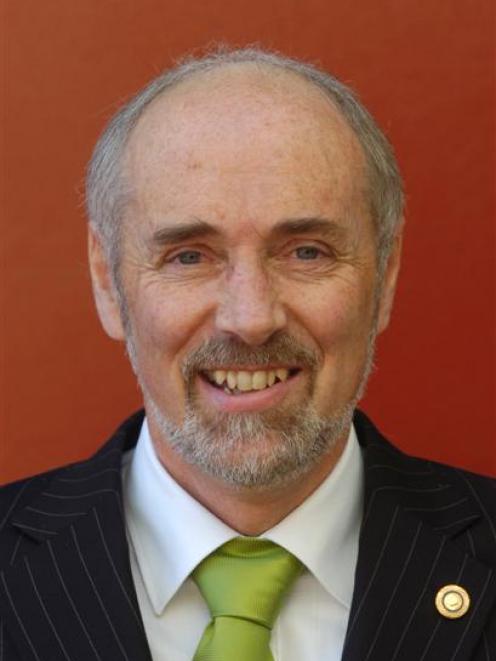 Graeme Hall
The proposal to remove the former art gallery building from the edge of the University Oval cricket ground in Dunedin will be discussed in private by city councillors tomorrow.

Councillors attending the community development committee meeting will consider a report on the removal of the former gallery building in the closed section of the meeting.

Council community life general manager Graeme Hall said a decision on the fate of the former art gallery building was not imminent, but "a number of options" were on the table.

"They range from total removal . . . to being able to reutilise the building in some way.

"They all have certain merits and costs and result in a different feature for that area of the park," he said.

The report updated councillors on continuing negotiations between the council and various stakeholders - including the New Zealand Historic Places Trust and New Zealand Cricket - which have been informing debate on the future of Logan Park and the art gallery.

The issue would be considered in private because the negotiations remained sensitive, although it was expected more information would be made public after next month's community development committee meeting, and after a follow-up report was also discussed in private, he said.

"We don't want to keep this secret too long," Mr Hall said.

Debate over the building's future has centred on those wanting to see the building preserved, and those who backed its removal, or relocation, to allow the expansion of the University Oval's boundaries.

Mr Hall said difficulties remained to be resolved, such as what would happen to the Otago, Highlanders and Academy tenants occupying the building if it was removed.

Even if they were all to relocate to the Forsyth Barr Stadium, the new venue was not due for completion until 2011, he said.

It was expected plans for the gallery would be confirmed by January next year, in time for annual plan hearings and the confirmation of budgets, he said.

The report to tomorrow's meeting recommended only that the report be received by councillors, Mr Hall said.