By Hamish MacLean
0 Comments
Dunedin can now host about 100 people in self-isolation quarantine facilities as a 22-room former holiday park was confirmed as part of the city’s expanded Covid-19 preparations yesterday.

The other facility, with five SIQ rooms, which typically slept up to four people, had been available in the city for the past three months, Mr Whalley said.

To date Dunedin’s SIQ rooms had not accommodated any guests.

Queenstown also now had four new SIQ rooms due to the potential for increased demand over the holiday period, he said.

Two facilities in the resort together had six SIQ rooms, up from just two rooms previously.

But the resort’s SIQ capacity would be reviewed after the Christmas and New Year period.

There were a further two SIQ rooms in Invercargill.

None of the SDHB’s SIQ rooms had been used since the Mattina mariner cases earlier this year, he said.

"The locations of most our SIQ facilities remain confidential to ensure the privacy of guests and business owners." 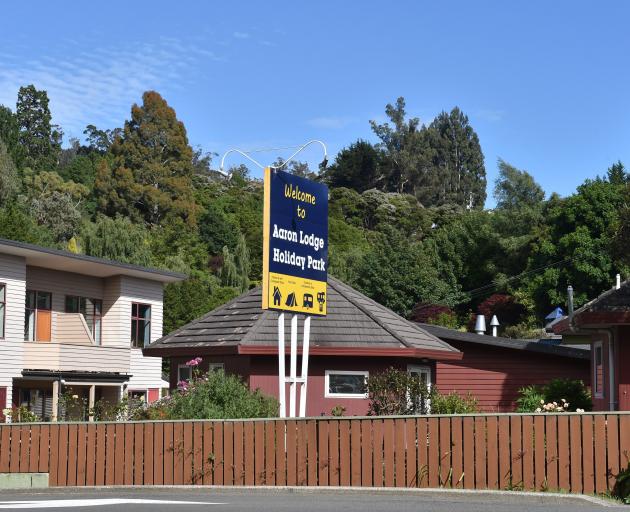 Recently bought by Kainga Ora, Aaron Lodge is an empty property that is not due for development until 2023.

Reaction to the news was mixed yesterday on social media and among Aaron Lodge’s neighbours.

"It’s something that has just got to happen, isn’t it," an employee at a nearby business said.

People from across the southern region might be required to isolate there.

There would be some security on site and some fencing would be installed as a security and privacy measure.

There was low risk to neighbouring properties, the SDHB said.

It was first asked by the Ministry of Health to set up five to 10 SIQ rooms for the region but it became apparent due to the size of the southern area and the number of tourists expected that more were needed, it said.

Residents and businesses in the area received a letter from SDHB chief executive Chris Fleming on Monday informing them the former holiday park would be operational from Christmas.

"Because of the size of the Aaron Lodge facility, we want to proactively engage with neighbours and answer any questions they may have," SDHB strategy primary and community executive director Dr Hywel Lloyd said.

Each DHB was required to have accommodation for people and their families who had tested positive for, or been exposed to Covid-19, and who for various reasons were unable to isolate in their own homes, the letter said.

Dunedin SIQ facilities would be the focal ones for the southern area, and people and families would likely be transferred from other parts of the South to the city if there was no more room in Queenstown and Invercargill.

Bus company Ritchies would transport those who needed to be taken to Dunedin.

South Islanders who could get home from places such as Queenstown would be expected to return to their own homes, but people could not travel by plane, which meant North Islanders would have to self-isolate in SIQ facilities.

Meanwhile, a WellSouth spokeswoman said there had not been a noticeable increase in demand for testing.

There had been 335 swabs taken in Otago and Southland on Monday this week compared with 365 on the previous Monday.