Police confirmed they were attending a death in North East Valley, but that it was not suspicious.

Mr Brough was a member of the Dunedin band The Blue Meanies, before forming the Dunedin three-piece band The Orange. 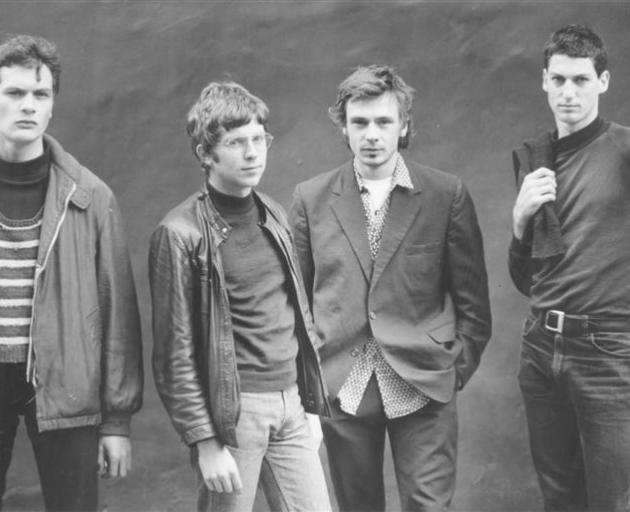 Brough, was a singer-guitarist for the band who delivered some of the group's most ravishing crystalline pop songs.

Brough left the band in the wake of its second album Melt.

We're shocked and saddened to learn of the passing of Andrew Brough. Our hearts and thoughts go out to his family, friends and all those who knew him.

We're so lucky to have been touched by his music and he will be deeply missed.

In an interview in 2008 Carter said Brough brought an "extra dollop of melody to the thing and made the sound broader, and sweetened it up.

"A lot was made of the differences between us, but at the same time there was common ground there because we stayed in the same band for four or five years.

"A bit of tension is good, you know, and with two songwriters it made both songwriters raise their game."

In September 2008, he was inducted into the New Zealand Music Hall of Fame at the APRA Silver Scroll Awards, along with other members of Straitjacket Fits.

Posts on social media expressed sympathy and said Mr Brough was a much admired songwriter and musician who had a beautiful voice, and would be missed.