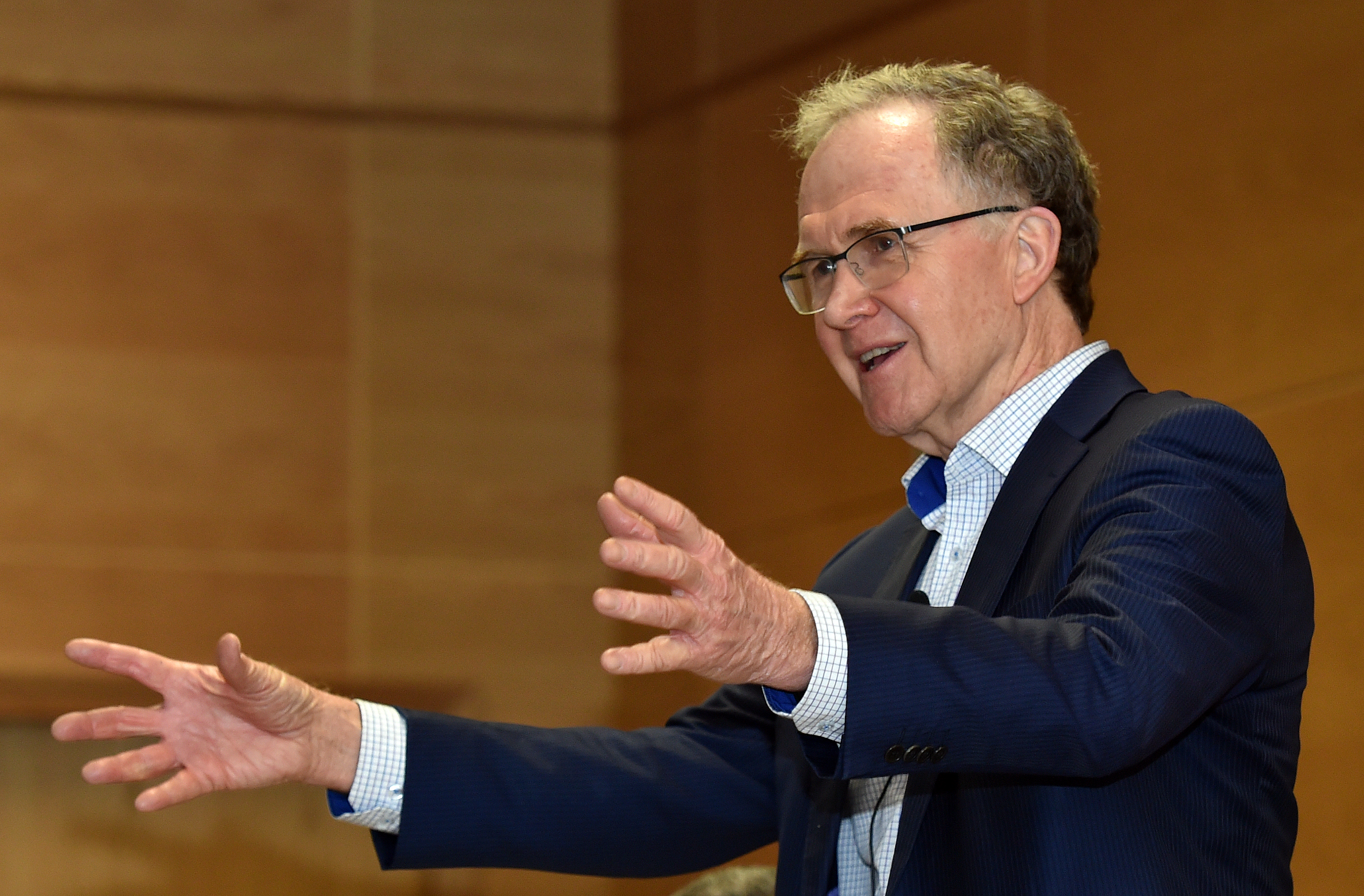 That final report, due to be delivered on October 31, will be a lengthy document if it is to encompass the wide range of experiences and viewpoints expressed at the Hutton Theatre.

Of about 200 people who attended, 25 spoke directly at the meeting and many more spoke one on one to panel members afterwards.

Speakers ranged from the wife expressing frustration that little help was available to relatives of people with mental illness, to the woman who ''lost my 30s'' to mental illness.

One of her diagnoses was overdependence on the health system, often with the outcome that when she asked for help she was deliberately refused it.

Two young women - students and mental health peer supports - spoke of the hundreds of young people at the University of Otago with mental health and addiction issues, and a seven-month wait to see the sole professional available to help.

One speaker spoke of a 10-year-old who had attempted suicide; another broke hearts by talking about a suicidal 7-year-old.

Mental health professionals were often criticised for not being able to help.

They responded, talking about ''compassion fatigue'' brought on by an overworked and under-resourced system.

Where therapy was required, people often only received assessments, one said.

There was some laughter, such as to the pleas for tobacco products to be cheaper and for CCTV cameras to be turned off.

But there were also tears: compassion for the solo mother of two left in a hospital waiting room for two days waiting for help, and for the Central Otago woman whose relative had been transferred to two different hospitals but his medical records were lost somewhere in transit.

Now, Prof Paterson and his fellow panellists have a report to write which those speakers hope will hold a mirror up to their stories and shine a light on New Zealand's mental health and addiction issues.

• The Otago Daily Times was not banned from the meeting, as stated by one speaker last night. The newspaper was, however, asked to avoid publishing identifying personal information.