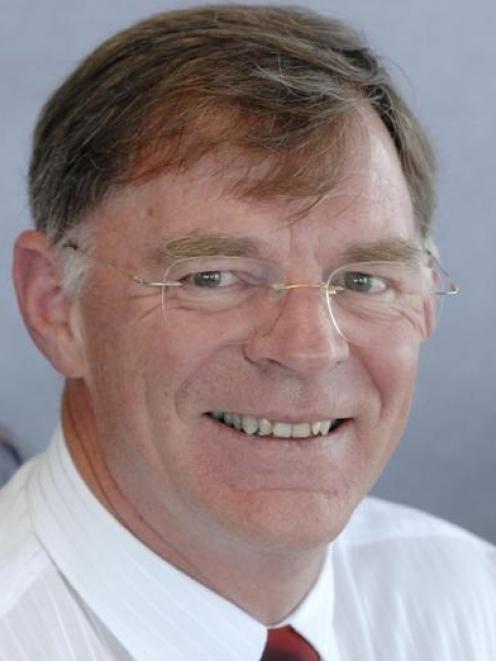 Graeme Martin
Proposed changes to the financial assistance rates for public transport and transport planning have been described by the Otago Regional Council as "offensive" and having gone "a bit too far".

The changes proposed by New Zealand Transport Agency (NZTA) could result in the loss of thousands of dollars to the council and, as a result, possible increases in Dunedin's residents' transport rates.

Chief executive Graeme Martin suggested at this week's finance and corporate committee meeting that given NZTA's proposals, maybe it was time for local government to say to the agency: "You do it", given it thought it had the expertise and oversight.

NZTA was seeking feedback to the changes to the financial assistance rates which were due to be confirmed in August and to be in place by July 2012.

Council transport manager Jane Turnbull said in a report that the rates were used by NZTA to work out how much funding a project could receive from the national land transport programme.

Under the proposed changes the council would lose its funding for the support it gives the regional land transport committee and 10% of its funding over 10 years for passenger transport facilities management and maintenance, public transport information supply and operations.

Altogether, the drop in funding from 2012-13 was likely to be around $41,000, but the full impact would not be known until 2015-18 when the council prepared a new regional land transport strategy, she said.

"This estimate ... contains capital costs only for a few new bus shelters and any infrastructure spending in later years would magnify the shortfall arising from the proposed changes."

Its impact would mostly be on Dunedin and if the shortfall in funding was made up by ratepayers, it would increase their targeted transport rate by 1% in the first year.

Chairman Stephen Woodhead said it was part of an overall drive towards more efficiency and cost savings in the transport sector but had gone too far.

The regional land transport committee had been put in place to deliver those efficiencies and "Otago worked pretty hard to be efficient".

It appeared the new processes would add an extra layer of process to the system, he said.

"I wonder - the ORC is just a bit player in this - if we have been caught up in a need to get savings out of Wellington, Auckland and Christchurch."

Cr David Shepherd said it was just "juggling" funds from one hand to another and the council had been doing a good job for four years.

"To suggest our staff and chief executive need supervising financially is offensive."

She said continual change to the transport funding area gave it little chance to stabilise.

The committee agreed a submission should be sent to NZTA.