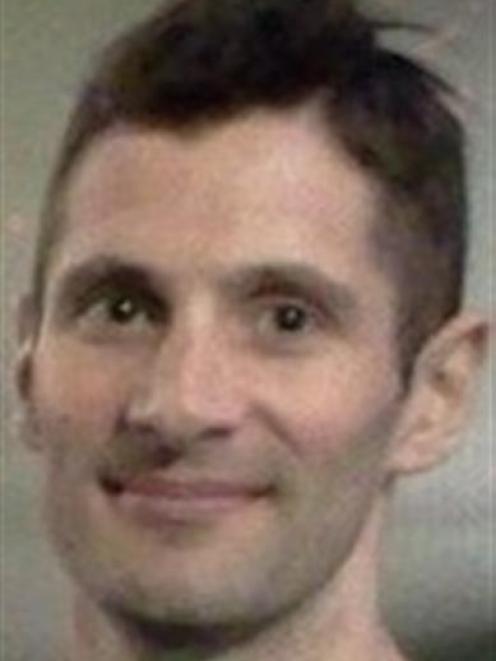 Dean Hall.
An injury to a former New Zealand Army soldier served as the inspiration for a zombie game which is invading the online world.

Former Oamaru man Dean Hall (31) is the creator of DayZ, an online zombie survival game which has attracted more than a million players, and is adding 20,000 new players daily.

The former New Zealand Army signals officer said the inspiration for the game came while he was on survival training in Brunei with the Singapore Army.

"I ended up getting badly injured and spent five weeks recovering from surgery.

"The experience had a profound impact on my life, and everything since then has been different. It was something that seemed like it should be a huge negative, but has ended up becoming a defining feature of my life and pushed me to achieve huge success."

With travel one of the highlights of his military service, which included a five-year stint in the Royal New Zealand Air Force, he later seized the chance to move to the Czech Republic to work as a contractor on the tactical shooter game ArmA3, by Bohemia Interactive.

The former Waitaki Boys' High School pupil and Otago University graduate said while DayZ was meant to be a modification of an existing game, its popularity had forced a rethink.

"I'm fully focused on DayZ at the moment, and hope to have it turned into a stand-alone game." He declined to expand on remuneration, but confirmed the base game was selling for 25 ($NZ37) and "there has been many offers".

"It's all been very amazing, and it has completely changed my life. Each week, it seems to get more and more crazy."

Last month, he found out he was nominated for the Online Innovation Award at an awards ceremony to be held in Texas later this year.

Mr Hall said he first got into gaming when his parents bought a Commodore Amiga when he was about to start secondary school.

"I started to make my own games then, because the games I was playing weren't the ones that I wanted," he said.

He likened game playing to reading a really good book, or playing chess.

"Your brain feels worked out afterwards and you get a sense of achievement from having solved a problem. The problem with movies and TV shows, for me, is that you're not involved, you're just watching and seeing what is happening. Games, and books, force you to think about the content. I think that is a very important aspect of games."

The worldwide popularity of the game has him travelling to big gaming expos in the United States and the United Kingdom, but with no free time to explore either country.

Although he would like to create games in New Zealand, the Czech Republic was cheaper and it was also easier to attract talent there because of its central European location.

"Cost is a huge driver. It is much cheaper to develop [in the Czech Republic] than in New Zealand," Mr Hall said.

"I might return ... to New Zealand one day, maybe even open a studio there. If I was going to do that, Dunedin would be highest on my list of choices for a city. I think it's an excellent city for new businesses, particularly in the creative sector."

Mr Hall said he was looking forward to taking some time off next year, and hoped to fulfil a lifelong dream of climbing Mt Everest.